Medical Robotics is an emerging sub-discipline of robotics in which humans are the focal point of its creation. Humans interact with medical robotics either as health providers such as physicians or as the healthcare recipients – the patients. Introducing a medical robot at the interface between a physician and a patient is based on an understanding of the medical treatment itself and its related biology physiology and anatomy. Inherent to the field of medical robotics is a unique synergy between medicine, life and health sciences, and many sub-disciplines of engineering. In this talk two categories of Medical robotics will be explored: surgical robotics and wearable robotics.

The operating room of the future is envisioned as fully automated cell that includes only one human being – the patient. The local surgeon will be replaced by a surgical robot that will be teleoperated through wired and wireless communication, from any place around globe. The  system will manage all the aspects of surgery, from monitoring the movements of the surgical robot to managing the supply chain. Achieving such a system depends on answering research questions such as what are the physical variables that lead to tissue damage; how to optimize the robotic arms to minimize their footprint in the operating room; how to objective assessment surgical skill, and how to control the system from a distance to perform telesurgery.

A wearable robot is a system that humans wear as an extension of their body. In case of a missing limb a wearable robot serves as prosthetic device. In case of an existing limb with disabled functions it serves as an orthotic device. As opposed to surgical robotics where the human machine interface is limited to the physical level, wearable robot may interact with the patient at the neural level, utilizing the body’s own control signals. The end result is to achieve a natural control of the wearable robot by the human operator as an extension of his or her body. Establishing the human machine interface at the neural level leads to research questions such as how to predict the muscular activity in real time and utilize this information for the exoskeleton operation along with additional questions in biosignals processing, neuromuscular modeling, and human motor control.

Jacob Rosen received his B.Sc. degree in Mechanical Engineering, M.Sc. and Ph.D. degrees in Biomedical Engineering from Tel-Aviv University in 1987, 1993 and 1997 respectively. From 1987 to 1992 he served as an officer in the IDF studying human-machine interfaces. From 1993 to 1997 he was a research associate developing and studying the EMG based powered Exoskeleton at the Biomechanics Laboratory, Department of Biomedical Engineering, Tel-Aviv University. During the same period of time he held a position in a startup company developing innovative orthopedic spine/pelvis implants. Since 1997, he has been at the University of Washington in Seattle with an appointment of Research Associate Professor of Electrical Engineering since 2006, co-director of the Biorobotics lab, and adjunct appointments with the Departments of Surgery, and Mechanical Engineering. His research interests focus on medical robotics, biorobotics, human centered robotics, surgical robotics, wearable robotics, rehabilitation robotics, neural control, and human-machine interface. 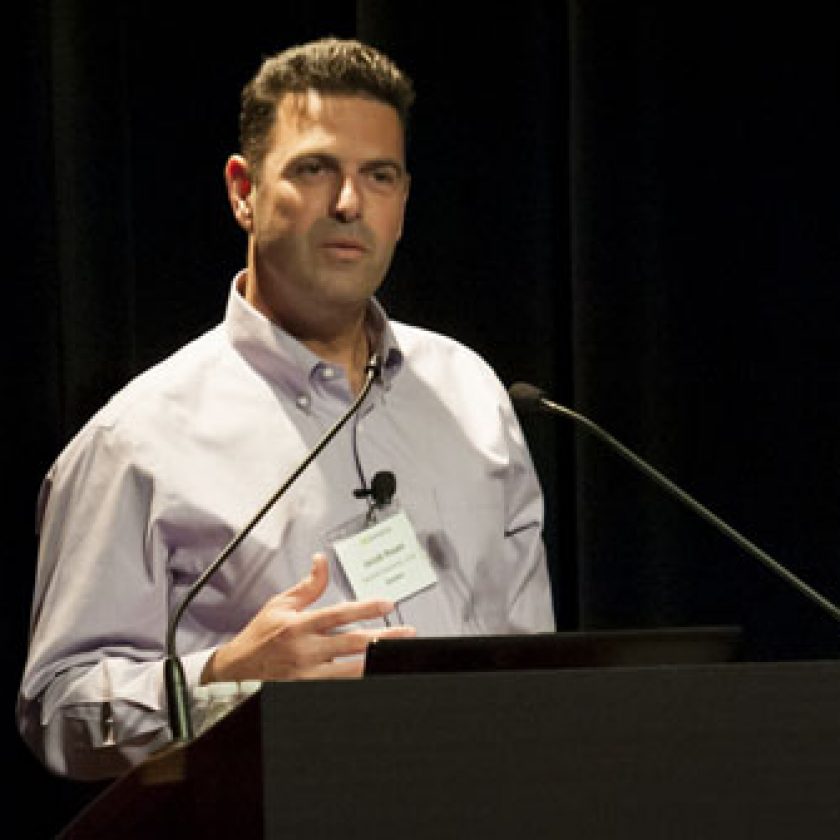