The design of wireless communication systems dated from the days of Marconi.  Much of the engineering effort has traditionally been focused on combating the adverse effect of multipath fading: the dramatic variation of channel strength over time and frequency. In the past decade, however, the application of Shannon’s information theory suggests a new point of view: that fading can be viewed as an opportunity to be exploited. This new point of view brings the potential of increasing the spectral efficiency of wireless systems by an order of magnitude. Two specific developments along this point of view are opportunistic communication and MIMO multiple antenna communication. In this talk, I will discuss the theoretical development of  these ideas and their implementation in modern wireless standards, as well as speculate how the concepts can be applied in futuristic cooperative wireless networks

David Tse received the B.A.Sc. degree in systems design engineering from University of Waterloo, Canada in 1989, and the M.S. and Ph.D. degrees in electrical engineering from Massachusetts Institute of Technology in 1991 and 1994 respectively. From 1994 to 1995, he was a postdoctoral member of technical staff at A.T. & T. Bell Laboratories. Since 1995, he has been at the Department of Electrical Engineering and Computer Sciences in the University of California at Berkeley, where he is currently a Professor. He received a 1967 NSERC 4-year graduate fellowship from the government of Canada in 1989, a NSF CAREER award in 1998, the Best Paper Awards at the Infocom 1998 and Infocom 2001 conferences, the Erlang Prize in 2000 from the INFORMS Applied Probability Society, the IEEE Communications and Information Theory Society Joint Paper Award in 2001, and the Information Theory Society Paper Award in 2003. He was the Technical Program co-chair of the International Symposium on Information Theory in 2004, and was an Associate Editor of the IEEE Transactions on Information Theory from 2001 to 2003. He is a coauthor, with Pramod Viswanath, of the text “Fundamentals of Wireless Communication”. His research interests are in information theory, wireless communications and networking. 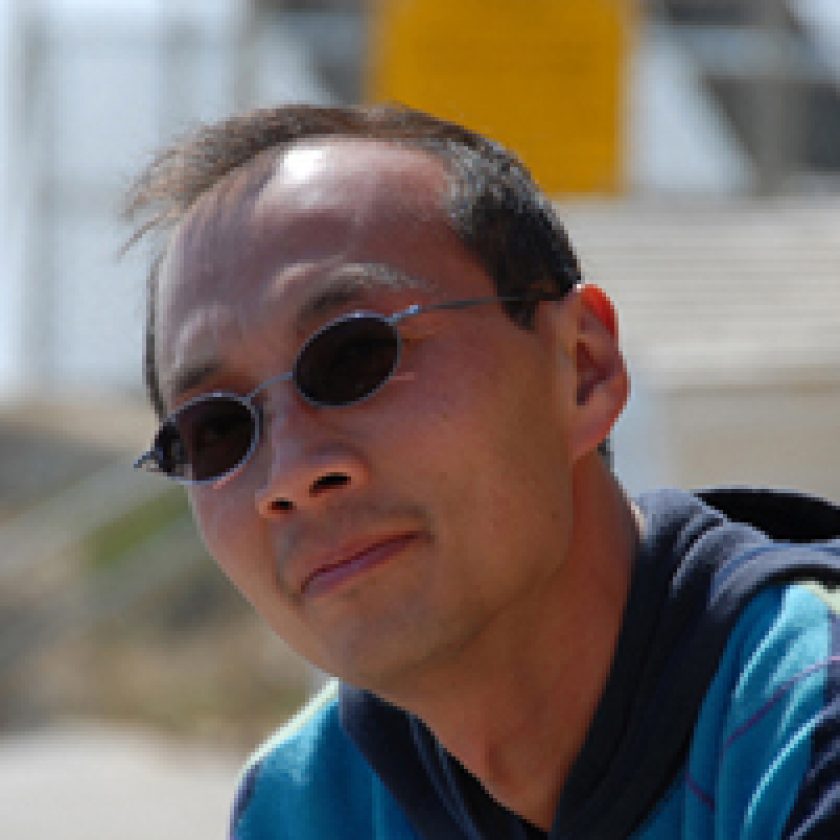