The Making of a Quantum Computer

In the last several years quantum computing has undergone a major revolution.  Companies such as IBM and Google have begun to make quantum devices of an unprecedented scale that can already challenge the best supercomputers for certain tasks. Further algorithmic improvements have led to real applications, such as simulation of electronic structure, that
offer exponential speedups relative to the best classical algorithms for useful problems in catalysis and material science.  In this talk, I will present a rough blueprint of just what such a quantum computer would look like.  I will discuss the hardware, the compiler chain, the error correction strategies, characterization methods and also the algorithms that we will run on top of this to make applications in chemistry a reality.  Finally, I will conclude by showing that this vision of quantum computing will only become a reality by combining the skills across a host of disciplines and clearly articulate the ways that engineers, physicists, computer scientists and chemists can help in order to make the world’s first useful quantum computer.

Nathan Wiebe is a researcher in quantum computing who focuses on quantum methods for machine learning and simulation of physical systems. His work has provided the first quantum algorithms for deep learning, least-squares fitting, quantum simulations using linear-combinations of unitaries, quantum Hamiltonian learning, near-optimal simulation of time-dependent physical systems, efficient Bayesian phase estimation and also has pioneered the use of particle filters for characterizing quantum devices as well as many other contributions ranging from the foundations of thermodynamics to adiabatic quantum computing and quantum chemistry simulation. He received his PhD in 2011 from the University of Calgary studying quantum computing before accepting a post-doctoral fellowship at the University of Waterloo and then finally joining Microsoft Research in 2013. In 2019 he joined the faculty of the University of Washington and Pacific Northwest National Labs as a senior scientist. 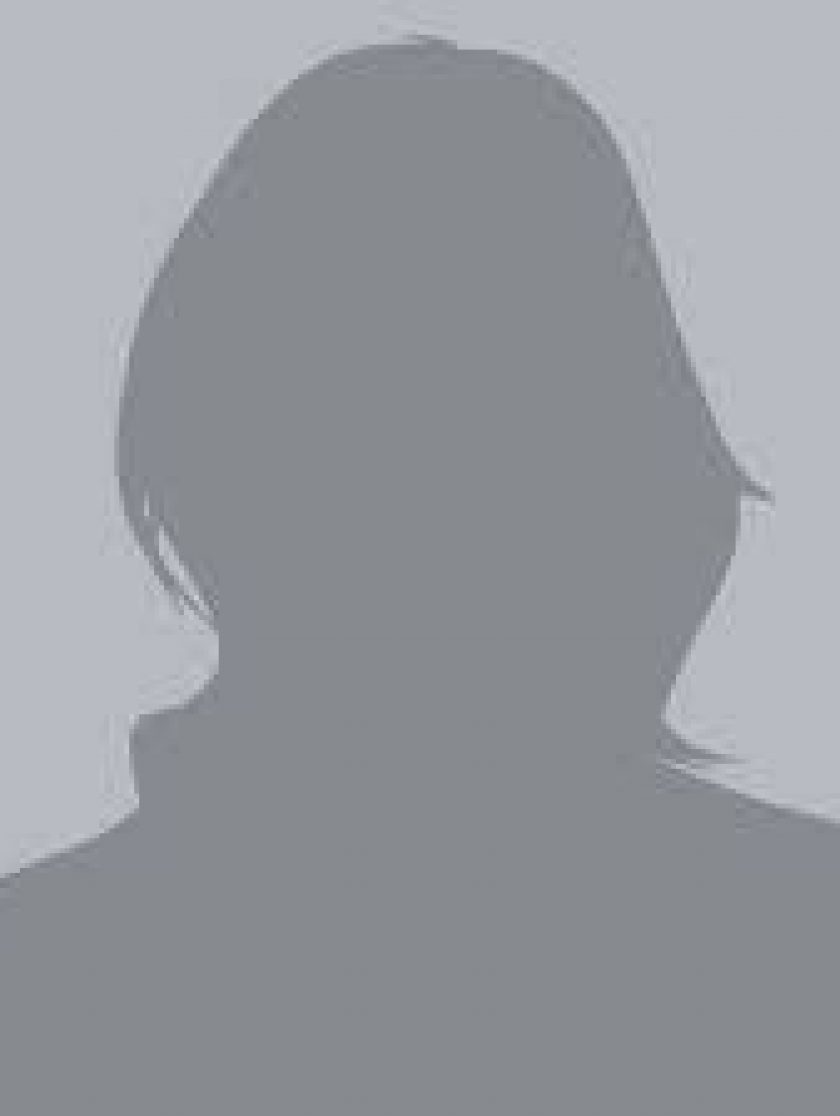