The project NEPTUNE involves laying 3000 Km of electro-optical cable in a network across the Juan de Fuca Plate off the coast of Washington, Oregon, and British Columbia. It will be a 30 year program that will enable a transformational shift in the manner in which earth and Ocean sciences are conducted. But it will also be an entirely new kind of facility supporting gigabyte/sec bandwidths from 25 to 30 nodes off shore supporting 100’s of instruments each with as much as 2-4 KW power each node. With these capabilities we can actually observe directly and interact with processes like volcanic eruptions, migrating whales, fish stock migrations, major earthquakes and formation of metal and energy deposits. The facility will be the first of its type and will offer a host of research opportunities in computer sciences and engineering as well.

John Delaney is Program Director of NEPTUNE and Chair of the Executive Team.

He is a Professor of Oceanography at the University of Washington, specializing in marine geology. His research focuses on the deep-sea volcanic activity on the Juan de Fuca Ridge in the northeast Pacific Ocean.

He received his BA degree in Geology from Lehigh University in 1964. He then attended the University of Virginia where he received his MS in Geology while concurrently working as a Mineral Exploration Geologist in Charlottesville. In 1977 he earned his PhD in geology at the University of Arizona studying volatiles trapped in the glassy rinds of mid-ocean ridge
basalts. He joined the University of Washington faculty in 1977 at the School of Oceanography where he won the Teaching Award in 1980 and the Distinguished Research Award in 1991. He was a visiting scientist at the Lunar and Planetary Institute and Johnson Space Center from 1977 to 1980.

As a marine geologist, his research focuses on the deep-sea vulcanism of the Juan de Fuca Ridge in the northeast Pacific Ocean. He has served as chief scientist on 20 oceanographic research cruises, many of which have included the Deep Submergence Vehicle ALVIN. In the summer of 1998, Delaney led a joint expedition with the American Museum of Natural History to successfully recover four volcanic sulfide structures from the Ridge. This U.S./Canadian effort was the subject of a NOVA/PBS documentary.

Other activities and honors include being named a Fellow of the American Geophysical Union in 1995; development and launch of REVEL, a program that provides middle- and high-school teachers with opportunities to participate in sea-going research; and serving on the NASA committee planning a mission to the icy moons of Jupiter. 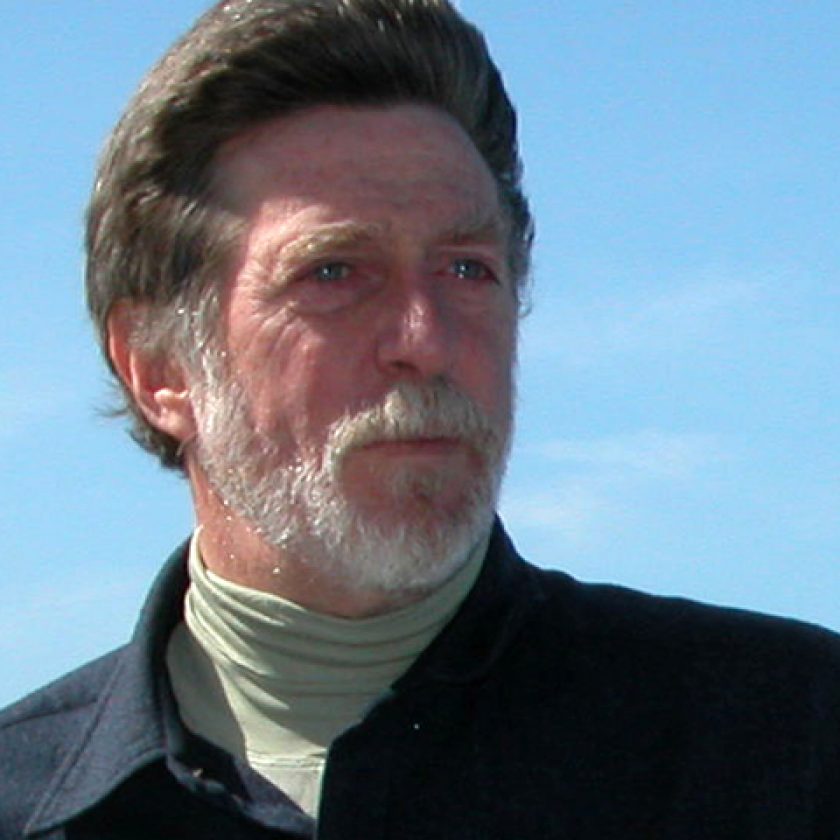