Networking Devices over the White Spaces

On November 4th, 2008 the FCC made a historic decision to allow unlicensed devices (similar to Wi-Fi devices) to operate in the white spaces. These are portions of the spectrum which are unoccupied by their licensed incumbents, such as TV transmitter. Compared to the ISM bands where Wi-Fi operates, this portion of the spectrum has several desirable properties for robust data communications. However, to make efficient use of this spectrum in a way that is non-disruptive to incumbents, there are a number of challenges that must be handled. For example, an unused portion of the spectrum must be found, and it is likely that its availability will vary over time and location. To address such challenges, we have developed a hardware-software platform that includes a spectrum-aware Medium Access Control (MAC) protocol and algorithms to deal with spectrum fragmentation. In this talk, I will describe these solutions and present some open challenges in enabling high speed wireless connectivity in the TV bands.

Ranveer Chandra is a Researcher in the Networking Research Group at Microsoft Research. He completed his undergraduate studies from IIT Kharagpur, India, and his Ph.D. in Computer Science from Cornell University in 2005. As part of his doctoral dissertation he developed VirtualWiFi, which is a virtualization architecture for wireless network cards. This software has been downloaded more than 100,000 times, and is among the top 5 downloaded software released by Microsoft Research. Windows 7 supports some APIs as well. Broadly, Ranveer’s research has focused on systems issues in computer networks. Within this umbrella, he is currently working on three different projects: white space networking, energy saving PC architecture, and mobile systems. As a result of his work on white spaces, Ranveer was invited to the FCC and also gave demos to spectrum regulators from India (TRAI, including its Chairman Dr. J. S. Sarma) and China (SARFT). He has published more than 30 research papers and filed over 35 patents. Recently, he also won the best paper awards at ACM CoNext 2008 and ACM SIGCOMM 2009. 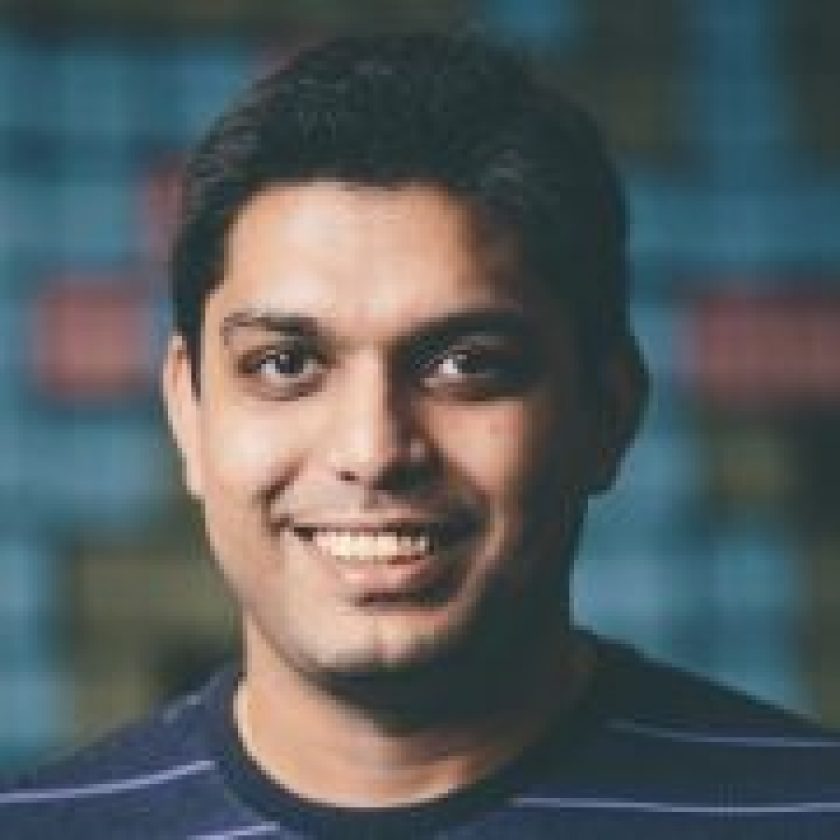