Neuroscience in The Matrix: Closing the loop around the brain to understand how it controls the body

This talk will present a research program devoted to developing and applying ideas in engineering to decode closed-loop neuromechanical control in animals (including humans). Central to this program is the novel ability to wrap artificial feedback systems around freely behaving animals—in some cases by “reading their minds,” i.e. decoding neural activity in real time. Using this approach, the direct neural output is used to adjust sensory inputs on the fly in an effort to disentangle the interactions between the nervous system and the biomechanical plant that it controls.

Noah J. Cowan received a B.S. degree from the Ohio State University, Columbus, in 1995, and M.S. and Ph.D. degrees from the University of Michigan, Ann Arbor, in 1997 and 2001 – all in electrical engineering. Following his Ph.D., he was a Postdoctoral Fellow in Integrative Biology at the University of California, Berkeley for 2 years. In 2003, he joined the mechanical engineering department at Johns Hopkins University, Baltimore, MD, where he is now a Professor. Prof. Cowan’s research interests include mechanics and multisensory control in animals and machines. Prof. Cowan received the NSF PECASE award in 2010, the James S. McDonnell Foundation Scholar Award in Complex Systems in 2012, and two Johns Hopkins Discovery Awards in 2015 and 2016.  In addition, Prof. Cowan received the William H. Huggins Award for excellence in teaching in 2004, and the Dunn Family Award in 2014, conferred for having “. . . an extraordinarily positive impact upon the lives of one or more undergraduate students.” 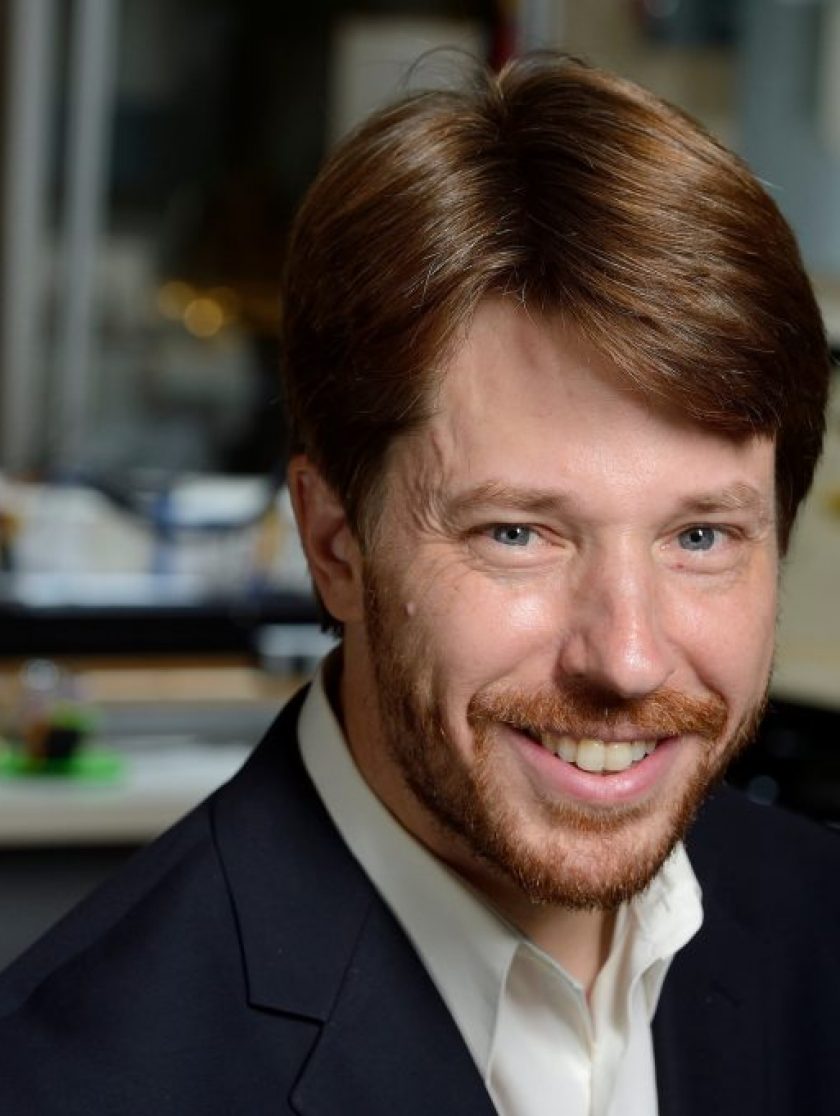