The flux of social media and the convenience of mobile connectivity has created a mobile data phenomenon that is expected to overwhelm the mobile cellular networks in the foreseeable future. Despite the advent of 4G/LTE, the growth rate of wireless data has far exceeded the capacity increase of the mobile networks. A fundamentally new design paradigm is required to tackle the ever-growing wireless data challenge. In this talk, we investigate the problem of massive content delivery over wireless networks and present a systematic view on content-centric network design and its underlying challenges. Towards this end, we first review some of the recent advancements in Information Centric Networking (ICN) which provides the basis on how media contents can be labeled, distributed, and placed across the networks. We then formulate the content delivery task into a content rate maximization problem over a share wireless channel. This conceptually simple change enables us to exploit the “content diversity” and the “network diversity” by leveraging the abundant computation sources within the existing wireless networks. A network architecture that enables wireless network crowd sourcing for content delivery is then described, followed by an exemplary campus wireless network that encompasses the above concepts. I will spend later part of the seminar discussing the foreign student exchange program at SJTU and internship opportunities in Shanghai, China.

Dr. Hui Liu, Zhi Yuan Chair Professor of Shanghai Jiao Tong University, received his B.S. in 1988 from Fudan University, Shanghai, China, and a Ph.D. degree in 1995 from the Univ. of Texas at Austin, all in electrical engineering. He was previously an assistant professor at the Dept. of EE at Univ. of Virginia and a full professor at the Dept. of EE, Univ. of Washington. Dr. Liu was the chief scientist at Cwill Telecom, Inc., and was one of the principal designers of the 3G TD-SCDMA technologies. He founded Adaptix in 2000 and pioneered the development of OFDMA-based mobile broadband networks (mobile WiMAX and 4G LTE). Dr. Liu is the creator of CMMB transmission technology which enables the delivery of mobile TV services in different regions of the world. His research interests include broadband wireless networks, array signal processing, digital broadcasting, and multimedia signal processing.

Dr. Liu has published more than 50 journal articles and has over 70 awarded patents. He is the author of “OFDM-Based Broadband Wireless Networks – Design and Optimization,” Wiley 2005, and “Signal Processing Applications in CDMA Communications,” Artech House, 2000. Dr. Liu’s activities for the IEEE Communications Society include membership on several technical committees and serving as an editor for the IEEE Transactions in Communications. He was selected Fellow of IEEE for contributions to global standards for broadband cellular and mobile broadcasting. He is the General Chairman for the 2005 Asilomar conference on Signals, Systems, and Computers and the 2014 IEEE/CIC International Conference on Communications in China (ICCC14). He is a recipient of 1997 National Science Foundation (NSF) CAREER Award, the Gold Prize Patent Award in China, and 2000 Office of Naval Research (ONR) Young Investigator Award. 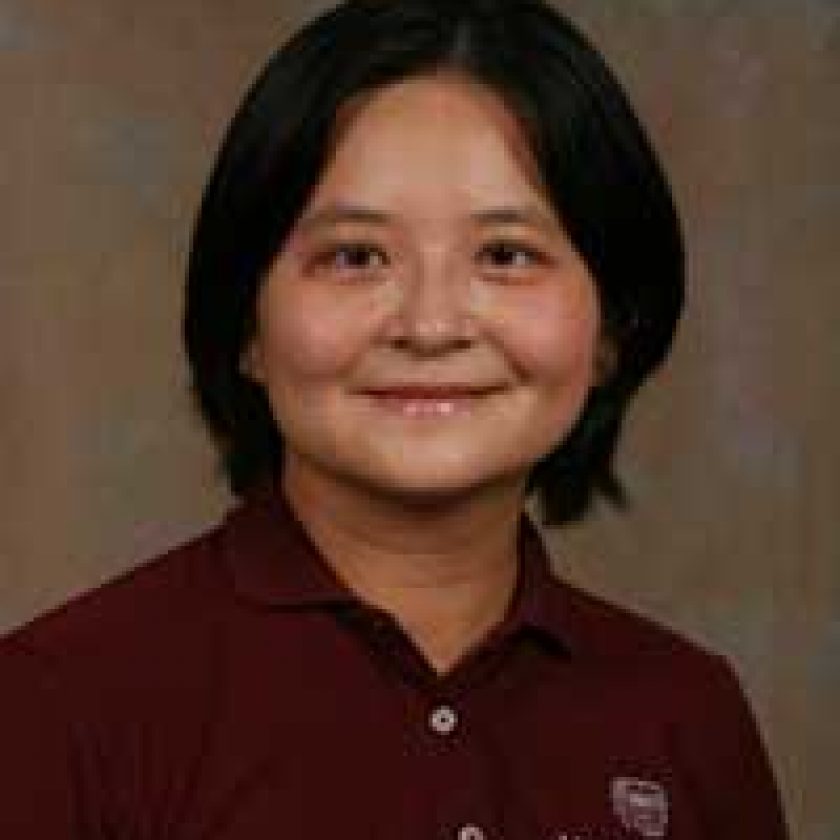