One Dimensional Nanomaterials and their Applications

Carbon nanotubes (CNTs) have received much attention in the last decade due to their unique electronic properties and extraordinary mechanical properties. The ability to grow a variety of semiconductor, oxide and other inorganic materials in the form of nanowires with controlled properties and orientation also provides a competitive avenue for applications in logic, memory, data storage, sensors, instrumentation and others. Growth of the inorganic nanowires and carbon nanotubes by chemical vapor deposition follows a common basis of vapor-liquid-solid mechanism. This talk will focus on results from growth and characterization of these materials with a focus on application development in the above areas. Application examples will include carbon nanotube based chemical sensors, biosensors and instrumentation, phase change nanowire based random access memory, and other electronic devices. The author acknowledges contributions from Cattien Nguyen, Bin Yu, Jeff Sun, Jing Li, Y. Lu, Prabhu Arumugam, Hua Chen and Jun Li.

Dr. Meyyappan has authored or co-authored over 175 articles in peer reviewed journals and made over 200 Invited/Keynote/Plenary Talks in nanotechnology subjects across the world. His research interests include carbon nanotubes and various inorganic nanowires, their growth and characterization, and application development in chemical and biosensors, instrumentation, electronics and optoelectronics.<p

For his contributions and leadership in nanotechnology, he has received numerous awards including: a Presidential Meritorious Award; NASA’s Outstanding Leadership Medal; Arthur Flemming Award given by the Arthur Flemming Foundation and the George Washington University; 2008 IEEE Judith Resnick Award; IEEE-USA Harry Diamond Award; AIChE Nanoscale Science and Engineering Forum Award. For his sustained contributions to nanotechnology, he was inducted into the Silicon Valley Engineering Council Hall of Fame in February 2009. For his educational contributions, he has received: Outstanding Recognition Award from the NASA Office of Education; the Engineer of the Year Award(2004) by the San Francisco Section of the American Institute of Aeronautics and Astronautics(AIAA); IEEE-EDS Education Award. 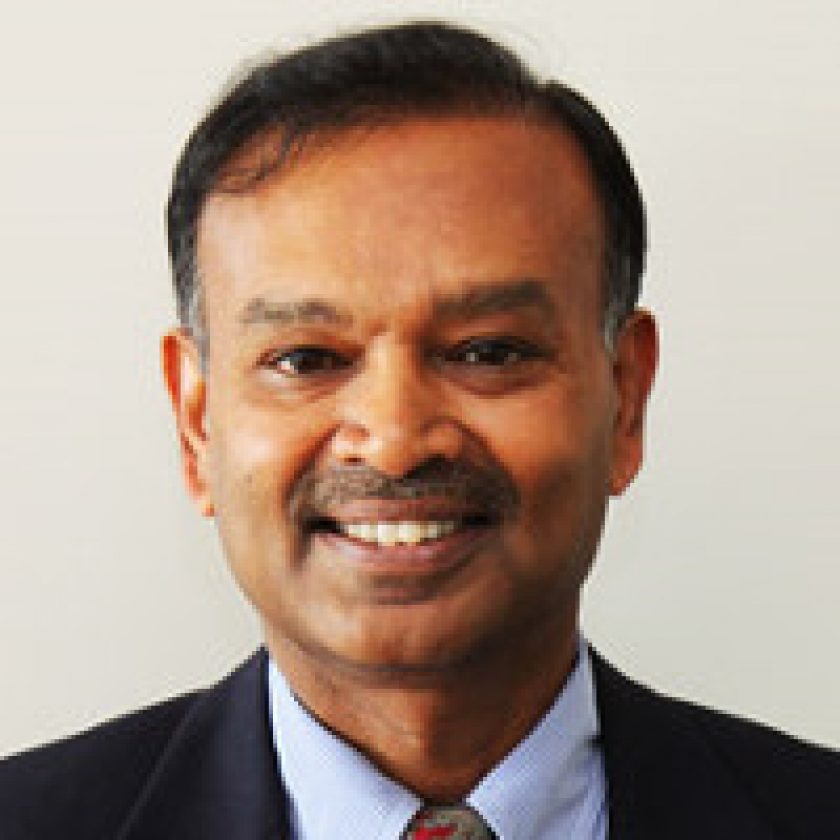