The speaker will light-heartedly illustrate the patent process by explaining each step in her successful effort to patent a scuba wet suit. She will start with her painful experiences with traditional wet suits that led to the novel idea. Then she share how she got the rights back from her previous company, contacted (and paid) for a patent attorney, submitted the patent application to the patent office, dealt with office actions, decided where else to seek patent protection, and the dilemma of what to do next. It is extremely rare to successfully obtain a personal patent. That process helped the speaker understand and appreciate more fully what her previous and current companies did for her on her 85 other issued patents.

Dr. Joan L. Mitchell graduated from Stanford University with a B.S. in physics. She received her M.S. and PhD. degrees in physics from the University of Illinois at Champaign-Urbana. She joined the IBM T. J. Watson Research Center immediately after completing her PhD. In 1999 she started working with IBM Printing Systems Division in Boulder, CO. She was a member of the ISO and CCITT international Joint Photographic Experts Group which standardized the color image JPEG compression algorithm. She has co-authored books about JPEG and MPEG and recently wrote a mentoring book. She is a member of the IBM Academy of Technology, APS, IEEE (Fellow), IS&T, and Sigma Xi and the National Academy of Engineering. She is co-inventor on more than 85 patents and became an IBM Fellow in 2001. In June 2007 IBM and Ricoh formed a new joint venture from the IBM Printing Systems Division, called the InfoPrint Solutions Company. She retired from IBM and joined the new company as a Fellow. 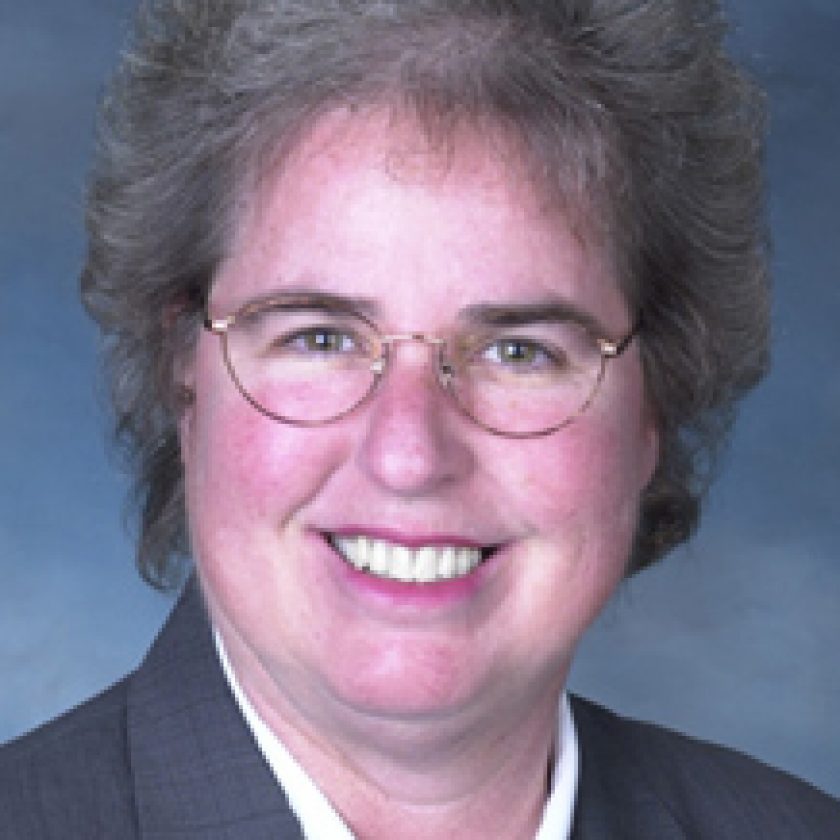