This talk will address the problem of coordinating distributed energy resources as good citizens on the electric grid, and present a new control paradigm based on direct phasor measurements from power distribution circuits. In Phasor-Based Control, resources such as solar inverters, batteries or controllable loads adjust their real and reactive power injections so as to maintain a target voltage phasor difference (magnitude V and angle δ) between a pair of locations. Our Berkeley team developed and tested a hierarchical architecture, where one or more layers of supervisory control compute phasor targets at specific nodes, and local controllers drive resources to track phasor targets. This allows us to explicitly prioritize physical network constraints over economics, and to separate the tasks of disturbance rejection (faster) and optimization (slower). The presentation will discuss the rationale for PBC, along with some experimental results and challenges.

Alexandra “Sascha” von Meier is an adjunct professor in the Department of Electrical Engineering and Computer Science at the University of California, Berkeley and directs the Electric Grid Research program at the California Institute for Energy and Environment (CIEE). She is also a faculty scientist at the Lawrence Berkeley National Laboratory. Her work is driven by the vision of a nimble and resilient electricity infrastructure that recruits intermittent renewable resources, energy storage and electric demand response to support a carbon-neutral energy sector. Among other research efforts, she has led an influential ARPA-E project to develop high-precision micro-synchrophasors (µPMUs) for distribution systems. She is the author of a textbook, Electric Power Systems: A Conceptual Introduction. Sascha was previously a professor of Energy Management & Design in the Department of Environmental Studies and Planning at Sonoma State University. She holds a B.A. in Physics and a Ph.D. in Energy and Resources from UC Berkeley. 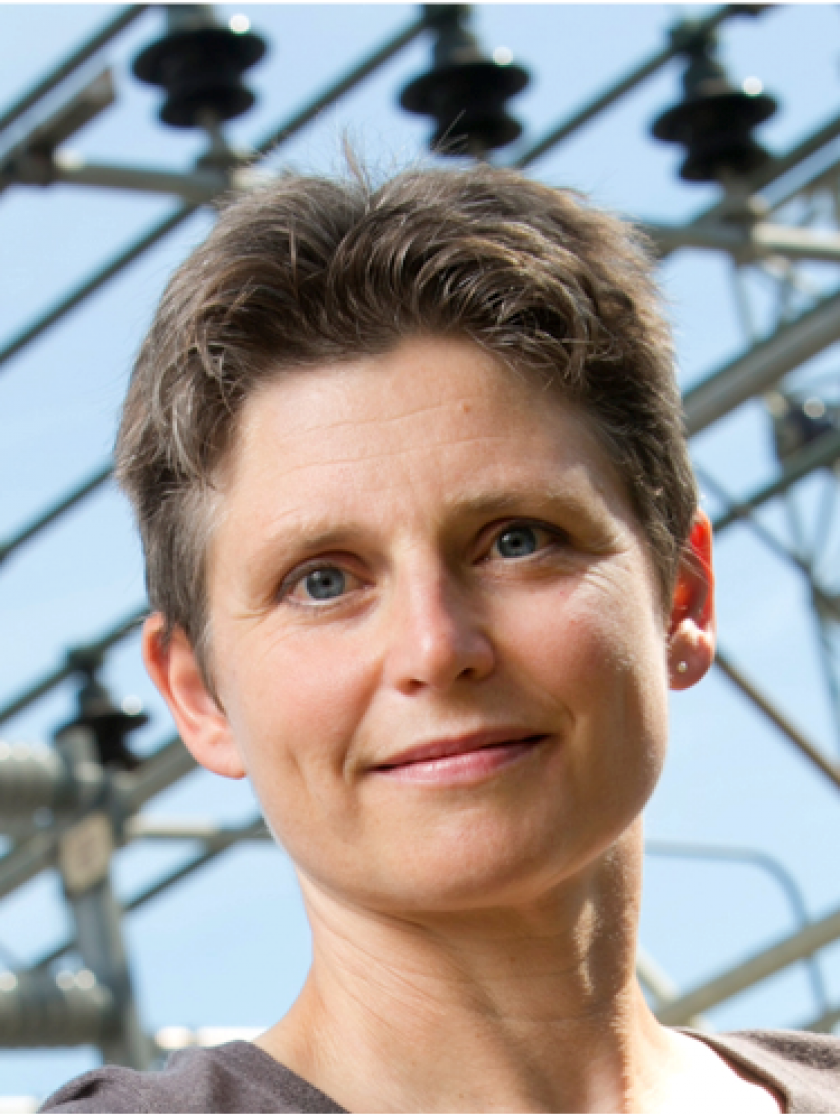