Physics Based Imaging and Wavefield Inversion

A number of applications exist where scattered wavefield data are employed to estimate or
“image” the internal or surface structure of an object or set of objects. Classic examples of such
applications are X-ray Crystallography where scattered field data acquired in a sequence of Xray
scattering experiments is used to estimate the internal structure of a (crystallized) molecule
and X-ray tomography where the internal X-ray attenuation profile of a large biological sample
is determined from a set of planar X-ray images (set of projections). Examples of interest to
industry and the military include imaging the interior of subsurface (buried) structures from
ground penetrating radar (GPR) and remotely sensing and/or imaging ground of air based
targets from monostatic or multistatic radar signals. The general theory upon which many of
the imaging (inversion) algorithms for the above and other similar applications are based will
be reviewed in this talk. It will be shown that virtually all of these applications can be modeled
via a simple Fourier transform relationship that exists between the object being imaged and the
scattered field data and which has become known as the “generalized projection-slice theorem.”
A simple graphical based interpretation of this theorem will be presented and shown to lead
to a simple Fourier based inversion algorithm. Examples of applications ranging from coherent
optical imaging to subsurface acoustic tomography will be presented using both simulated as
well as experimental and field data.

Anthony Devaney is a Professor of Electrical and Computer Engineering at Northeastern University in Boston, MA and a Distinguished Professor of the College of Engineering at Northeastern. Before joining Northeastern University in 1987, Professor Devaney was with the Schlumberger Doll Research Center in Ridgefield, CT. He is also the President of A.J. Devaney Associates, Inc. which specializes in SBIR Phase I and Phase II research as well as a founder of the company Witten Technical Inc. which performs underground imaging surveys of roads and airport runways using their patented GPR tomographic systems. Professor Devaney is a member of the Acoustical Society of America and the Institute of Electrical and Electronics Engineers and is a Fellow of the Optical Society of America. He has been a chairman or co-chairman of more than thirty society meetings that include the SPIE as well as the optical and acoustical societies of America and has also organized a number of national and international symposiums. Professor Devaney was formally a member of the Editorial Boards of Ultrasonic Imaging, Inverse Problems, Wave Motion and Electronic Imaging and was Topical Editor of the Journal of the Optical Society of America from 1984-1987. Professor Devaney has seven patents and over one hundred publications and has given more than one hundred papers at scientific workshops and conferences and university and corporate symposia. He won the best paper award from IEEE Transactions on Geoscience and Remote Sensing in 1984 and was the plenary session speaker in the 1987 IEEE APS-URSI Meeting. He was the keynote speaker at The Lawrence Livermore Laboratory Center for Signal Processing and Image Analysis Fall 1998 and a guest lecturer at the Stanford University Summer School on Geophysics, Department of Mathematics, August, 1999 and at the Summer Schools on Imaging of Complex Media with Acoustic and Seismic Waves at the Institut d’Edudes Scientifiques de Cargese in 2003 and 2005. He is a frequent guest at the Institute of Mathematics and its Applications at the University of Minnesota and spent the Fall semester at the Institute during 2006. He recently returned from Norway where he was guest lecturer for twelve days at the Nordic Summer School on the propagation and scattering of waves in complex media. He is currently finishing a book on Inverse Problems in Wave Propagation and Scattering. 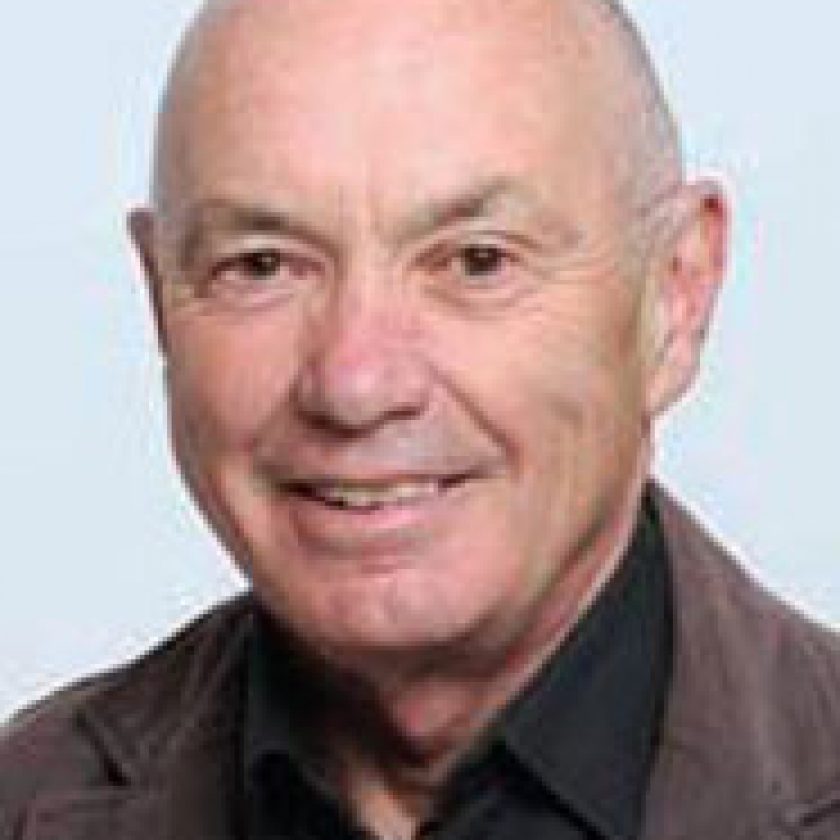