For many years, a majority of class D audio amplifiers have been switching at a relatively low frequency (several hundreds of kHz). However, there are several drawbacks associated with relatively low switching frequency: 1: Limited loop gain that could bottleneck the linearity of the class D amplifier, especially those delivering high output power. 2: Relatively expensive and bulky LC filters, which are often required to meet the stringent EMI standard for applications such as automotive applications. 3: Tricky frequency compensation when the LC filter is incorporated in the amplifiers’ feedback loop. Class D amplifiers switching with relatively high frequency (>2 MHz) can naturally mitigate these issues. In this talk, we will review some of the most recent development in high-switching-frequency class D audio amplifiers. Techniques to mitigate EMI, reduce idle power, compensate LC filter non-linearity, and improve the key performance such as dynamic range, THD+N and PSRR will be discussed. 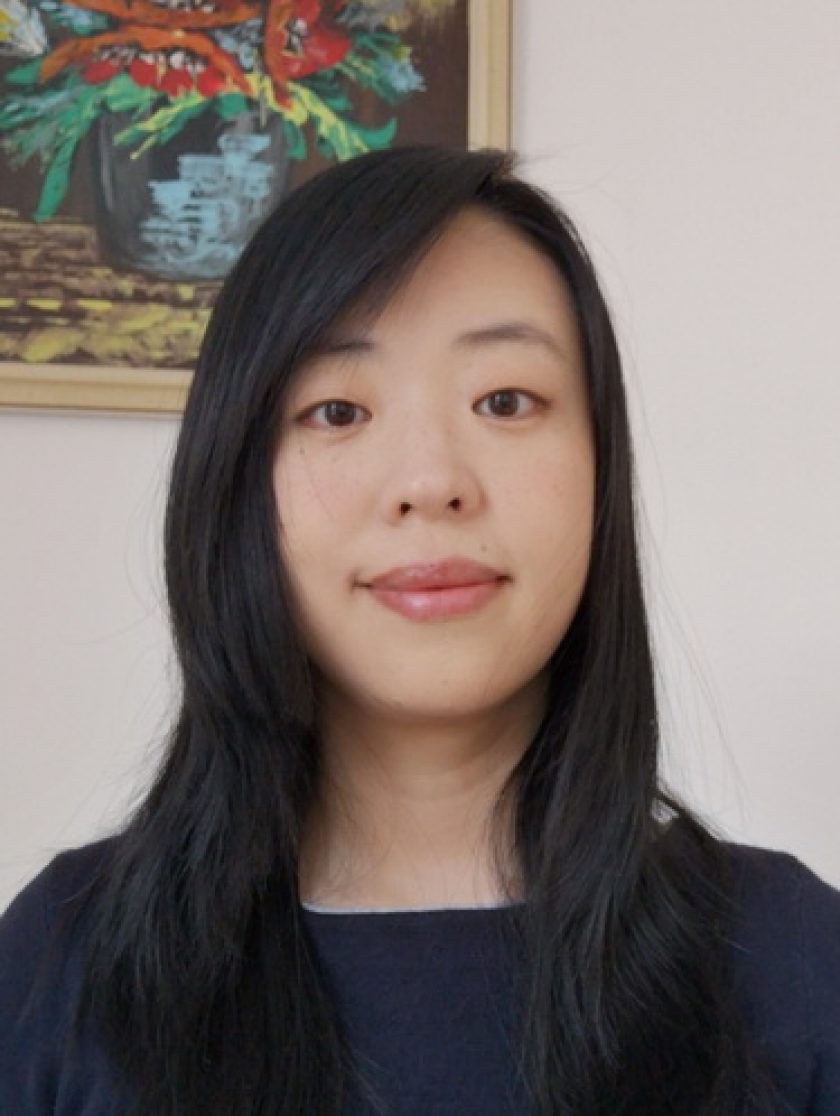