We explore the connection between quantum error correction and wireless systems that employ multiple antennas at the base station and the mobile terminal.

A quantum computer is one that exploits quantum mechanical principles in its operation. Today, this is just a theoretical construct, but if a quantum computer could be built, then it could solve problems such as prime factorization exponentially faster than with classical computers. The unreasonable effectiveness of quantum computing is founded on coherent quantum superposition or entanglement which allows a large number of calculations to be performed simultaneously. This coherence is lost as a quantum system interacts with its environment, and individual components cannot be trusted to maintain their values over long periods of time. In classical computing one can assemble computers that are much more reliable than any of their individual components by exploiting error correcting codes. The role of quantum error correcting codes is to enable fault tolerant computation in the quantum domain.

In wireless, the introduction of multiple antennas, either at the base station or the mobile, creates independent channels between the different transmit and receive antennas, and substantially increases the likelihood that some less attenuated replica of the transmitted information is available to the receiver. With only two antennas at both the base station and the mobile, it is theoretically possible to increase the data rate by a factor of 6 over systems employed today.

These two topics have a common mathematical foundation. We explain this mathematical connection, and describe how the wireless industry is making use of a framework developed by number theorists about a hundred years ago.

Robert Calderbank graduated from Caltech in 1980 with a PhD in Mathematics. He joined Bell Telephone Laboratories as a Member of Technical Staff, and retired from AT&T in 2003 as Vice President for Research.

As VP Research at AT&T, Dr. Calderbank designed the only Research Lab in the world where the primary focus is data. He was responsible for a massive computational infrastructure that connected long term research excellence in algorithms and software with near term impact on network services.

At the start of his career at Bell Labs, Dr. Calderbank was responsible for research innovations in a progression of voiceband modem standards that moved communications practice close to the Shannon limit. Together with Peter Shor and colleagues at AT&T Labs he went on to show that good quantum error correcting codes exist and developed a group theoretic framework for quantum error correction. His most recent work concerns space-time codes for wireless communication, where correlation of signals across different transmit antennas is used to improve reliability on fading channels.

Dr. Calderbank served as Editor in Chief of the IEEE TRANSACTIONS ON INFORMATION THEORY from 1995 to 1998, and as Associate Editor for Coding Techniques from 1986 to 1989. He was a member of the Board of Governors of the IEEE Information Theory Society from 1991 to 1996. Dr. Calderbank was honored by the IEEE Information Theory Prize Paper Award in 1995 for his work on the Z4 linearity of Kerdock and Preparata Codes (joint with A.R. Hammons Jr., P.V. Kumar, N.J.A. Sloane, and P. Sole), and again in 1999 for the invention of space-time codes (joint with V.Tarokh and N. Seshadri). 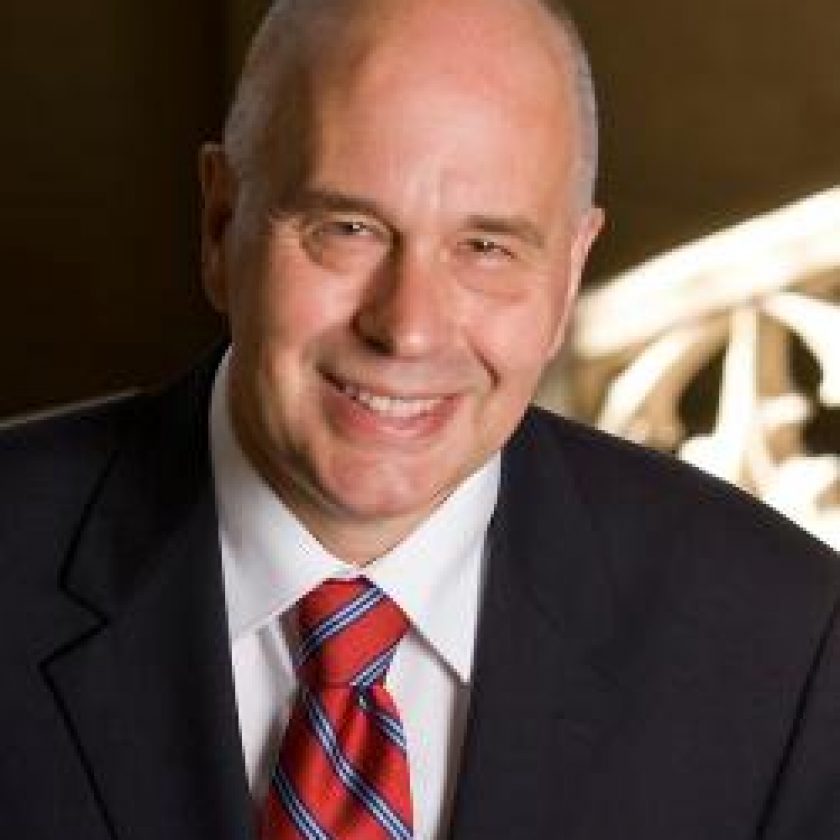