Much of this work has been done in collaboration with many students and colleagues at the University of Washington Electrical Engineering Department and UW Applied Physics Laboratory. The author gratefully acknowledges his interesting collaborations with Drs Terry Ewart, Darrell Jackson, Dan Rouseff, and Warren Fox at UW APL. A number of UWEE graduate students have also worked on these projects including Dr Bong Gee Song, Dr. John Flynn, and most recently Mr Chantri Polprasert.

James Ritcey is Professor and Associate Chair of Education of the Department Electrical Engineering at the University of Washington, where he has been since 1985.
He received his BSE from Duke University, his MSEE from Syracuse University, and his PhD in EE from University of California, San Diego in 1985.

He has been employed at the General Electric Company for 5 years prior to returning to graduate school full time. During that period he focused on airborne defense electronics for radar and communications. His main research focus at the UW has been on signal processing for underwater acoustics and wireless communications. Professor Ritcey served as the General Chair of ICC 1995 in Seattle, and has been active on the Asilomar Signals Systems and Computers Conference Steering Committee since 1994. 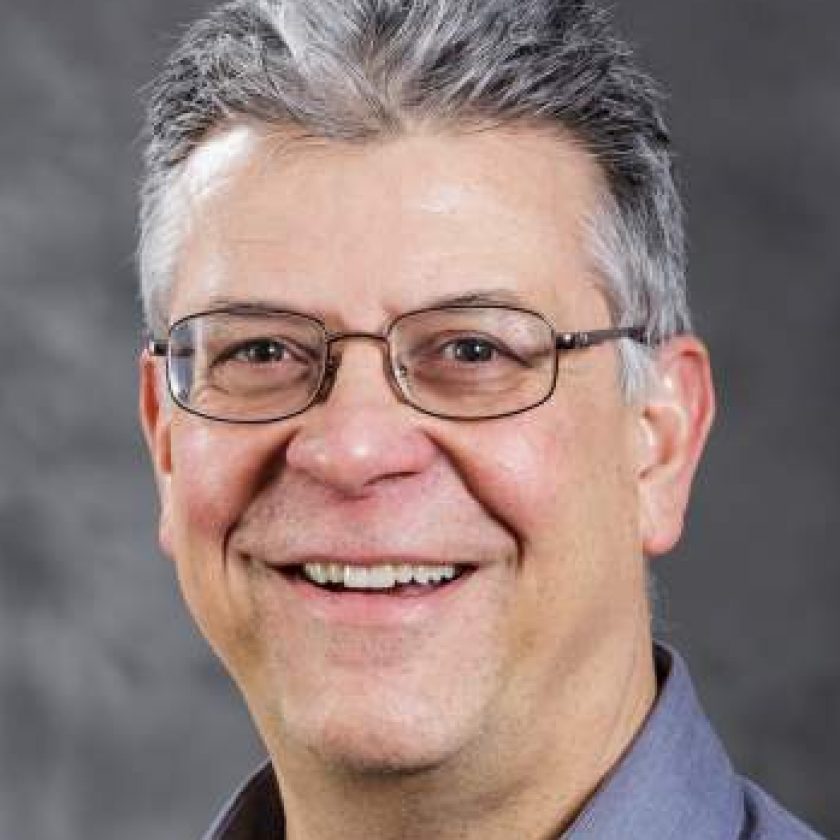