The emerging field of bioelectronic medicine seeks methods for deciphering and modulating electrophysiological activity in the body to attain therapeutic effects at target organs. Current approaches to interfacing with peripheral nerves and muscles rely heavily on wires, creating problems for chronic use, while emerging wireless approaches lack the size scalability necessary to interrogate small-diameter nerves. Furthermore, conventional electrode-based technologies lack the capability to record from nerves with high spatial resolution or to record independently from many discrete sites within a nerve bundle. Recently, we demonstrated neural dust, a wireless and scalable ultrasonic backscatter system for powering and communicating with implanted bioelectronics. We show that ultrasound is effective at delivering power to mm-scale devices in tissue; likewise, passive, battery-less communication using backscatter enables high-fidelity transmission of electromyogram (EMG) and electroneurogram (ENG) signals from anesthetized rats. These results highlight the potential for an ultrasound-based neural interface system for advancing future bioelectronics-based therapies.

Prof. Maharbiz is a Bakar Fellow and was the recipient of a 2009 NSF Career Award for research into developing microfabricated interfaces for synthetic biology. He is known as one of the co-inventors of “neural dust”, an ultrasonic interface to the nervous system. His group is also known for developing the world’s first remotely radio-controlled cyborg beetles. This was named one of the top ten emerging technologies of 2009 by MIT’s Technology Review (TR10) and was in Time Magazine’s Top 50 Inventions of 2009. Dr. Maharbiz has been a GE Scholar and an Intel IMAP Fellow. Professor Maharbiz’s current research interests include building micro/nano interfaces to cells and organisms and exploring bio-derived fabrication methods. Michel’s long term goal is understanding developmental mechanisms as a way to engineer and fabricate machines.

He received his Ph.D. from the University of California at Berkeley under Professor Roger T. Howe (EECS) and Professor Jay D. Keasling (ChemE); his work led to the foundation of Microreactor Technologies, Inc. which was acquired in 2009 by Pall Corporation. From 2003 to 2007, Michel Maharbiz was an Assistant Professor at the University of Michigan, Ann Arbor. He is the co-founder of Tweedle Technologies, Cortera Neurotech and served as vice-president for product development at Quswami, Inc. from July 2010 to June 2011. 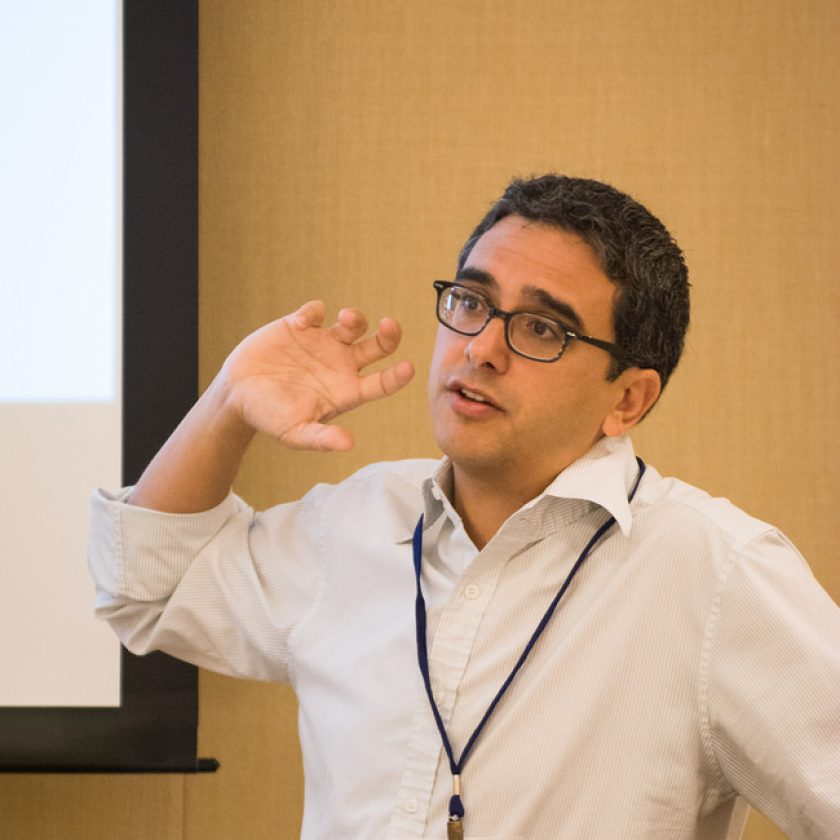