Solid-state image sensors are all around us; in mobile phones, digital cameras, cars, security cameras, web cameras, and scientific imaging devices. These sensors offer amazing performance at very low cost and power consumption. They can have very high resolutions, operate at very high frame rates, and image scenes with a very wide range of lighting levels. These capabilities have been enabled by a combination of recent advances in fabrication technology, circuit design, and system innovations.

Over the past decade, my research group at Stanford has been involved in several aspects of image sensor design for a variety of applications including high-speed and high dynamic range imaging to biological testing to sensor networks. We have developed a new image sensor architecture, known as Digital Pixel Sensor (DPS), where analog-to-digital conversion is performed simultaneously at each pixel. The massively parallel conversion and digital readout of DPS enable ultra high frame rates. We have prototyped complete DPS chips in standard submicron CMOS technologies and have demonstrated applications that take advantage of its high frame rate. We have also designed and prototyped a CMOS image sensor lab-on-chip for biological testing applications that can image at ultra low light levels. In another project we have been experimenting with collaborative computing over image sensor networks for surveillance and monitoring applications.

In my talk, I will give a brief overview of image sensor technology and performance metrics and describe some of my group’s recent work in this area.

Abbas El Gamal is a Professor of Electrical Engineering and the Director of the Information Systems Laboratory at Stanford University. He received his B.Sc. degree in Electrical Engineering from Cairo University in 1972, the M.S. in Statistics and the PhD in Electrical Engineering from Stanford University in 1977 and 1978, respectively. From 1978 to 1980 he was an Assistant Professor of Electrical Engineering at USC. He has been on the Stanford faculty since 1981. From 1984-1988, he was on leave from Stanford, first serving as Director of LSI Logic Research Lab then as cofounder and Chief Scientist of Actel Corporation. In 1990 he cofounded Silicon Architects, which is currently part of Synopsys. From 1997-2002, he was a principal investigator on the Stanford programmable Digital Camera program. His research interests include: digital imaging, integrated circuit design, and network information theory. He has authored or coauthored over 150 papers and holds over 25 patents in these areas. He has served on the board of directors and advisory boards of several IC and CAD companies. He is a Fellow of the IEEE. 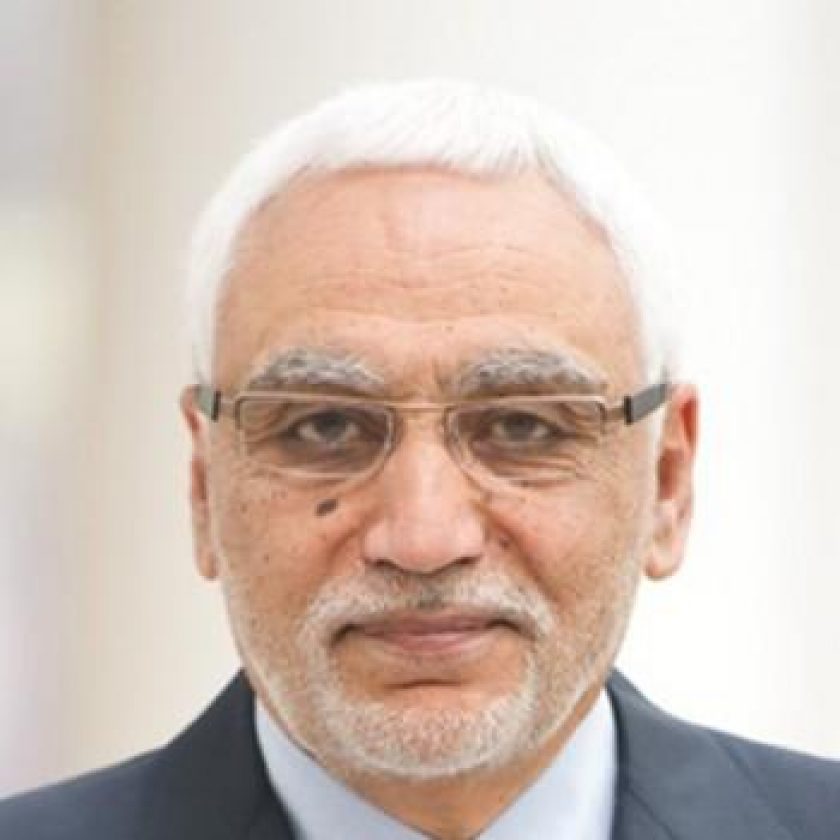