In this talk I plan to present my own research along with a few other novel projects ongoing at Prairie View A&M University. My interest will be to explore collaborative opportunities between our institutions both in research and educational arenas. In particular, I will address some of my previous work on communication systems – the development of a simulation program (CSIM) and the design of a communication system based on the bone conduction mechanism. This Bone Conduction Headset (BCHS), initially funded by NASA-JSC,  attracted a lot of attention from a host of environments including Houston Firefighters, persons with hearing disabilities, and transportation agencies. I will also briefly discuss a new simulation program (CSPIFF) developed to estimate the reliability and fault-tolerance of large scale electronic systems. The CSIM, CSPIFF and BCHS are tested laboratory prototypes and I will be interested in collaborating on commercialization potentials. I will also present some projects conducted at our research centers, especially at the Center for Applied Radiation Research (CARR) and the Center for Battlefield Communications (CeBCom). Finally, I will present some of my ongoing work with redesign of a high school and discuss the much needed “horizontal integration” and “vertical and alignment” issues in school-college transition (http://www.pvamu.edu/marshallgates).

A. Anil Kumar, Head of the Department of Physics and a Professor of Electrical & Computer Engineering at PVAMU, received his doctorate in Physics from the Indian Institute of Science, Bangalore in 1978. He has received and managed, as a single principal investigator, over $1M worth of funded research from agencies including: the Army, NASA, DOE, Motorola, SBA and Texas. He contributed extensively to college level and university level research by authoring proposals in a variety of disciplines including: education, manufacturing, radiation, and community economic development. He has been a member of the Academy for Educator Development and a Cohort 3 in the Regents’ initiative for Excellence in Education. His work on science education, teacher training and student preparation was recognized when he was one of five faculty members in the TAMU System to receive the Distinguished Achievement Award from the Regents in June 2004. 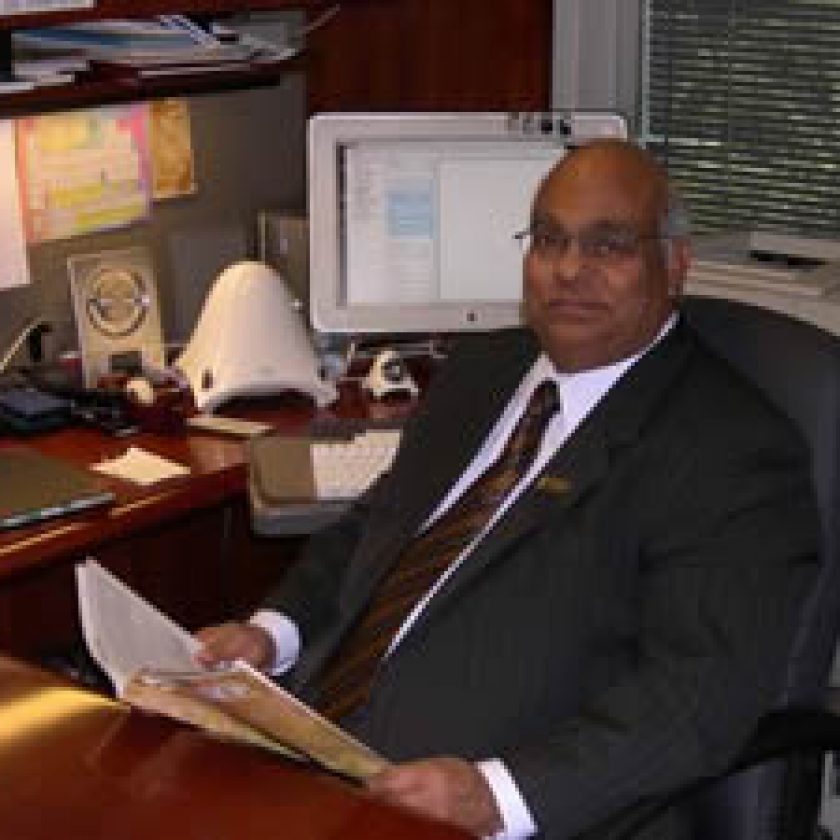