The global energy demand is predicted to reach 28 Terawatts by 2050. Solar energy can meet a sizeable fraction of this demand. The cost of solar energy has reached 3cents/KWh, making it competitive with traditional energy choices. To harvest this energy, we propose the fabrication of thin solar cells from thin films of direct bandgap semiconductors composed of CuInGaSe2 and of earth-abundant, environmentally friendly materials. Another promising material for low cost, thin film, solar cell absorber layers is the quaternary compound of Cu2ZnSnS4 (CZTS), the equivalent of CuInS2 with Sn and Zn replacing In that is scarce and expensive.

Electrodeposition of nanoscale metallic films and annealing in a selenium/sulfur atmosphere is one of the most promising, low cost methods of synthesis. Solar thin film panels are scaled to m2. We demonstrated scalability of thin film solar cells using a CuInGaSe2 (CIGS) absorber on 30 cm x 60 cm and full panel size of 60cm x 120 cm. This work enabled a 1m2/min continuous industrial scale line with 14% solar conversion efficiency panels.

Monolithically integrated dc-dc power converters are enabling technologies for fine-grain power management of high performance microprocessors. Power efficiency of 90% or more is needed for many mainstream applications where the power dissipation is 100W or higher. Integrated buck converters need to be operated in a frequency range of 50-250 MHz and a very high inductor Q≥17@100MHz is required for the magnetic inductor. We have achieved magnetic inductors with the highest Q ever reported that are suitable to be used in 90% efficient silicon power converters.

Lili Deligianni is a Principal investigator & Research Scientist at IBM’s Thomas J. Watson Research Center in Yorktown Heights, NY. Deligianni’s recent research interests include biosensors and bioelectronics, on-chip magnetic inductors and thin film solar cells. These are game-changing technologies which can be used in bioelectronics and power electronics with applications in digital health, mobile phones and IoT, and electric cars.

Deligianni played a leading role in the successful introduction of electrochemical processes in the solder bump technology. The process became the standard in the electronic industry for joining of silicon chips to packages. She also co-invented the copper electrodeposition process for on-chip interconnects. The introduction of electroplated copper wire on silicon wafers has revolutionized the capability of computer chips. For the patents associated with the copper interconnect process, she received the 2006 Inventor of the Year Award of the New York Intellectual Property Law Association and two IBM Corporate Awards.

She has co-authored 52 peer-reviewed publications and more than 130 patents and patent applications. Lili Deligianni received her Ph.D. degree in Chemical Engineering from the University of Illinois in Urbana-Champaign and has been with IBM ever since. She is an elected member of the IBM Academy of Technology. Deligianni served on the Board of Directors, and is the past-Secretary of the ECS. She is a Fellow of the Electrochemical Society and has been the recipient of the Electrochemical Society Electrodeposition Research Award. She is a senior member of IEEE and of AIChE. She is a member of AAAS. Deligianni is also the past chair of the Watson Women’s Network and leads Engineer’s Week outreach in K-12 schools. 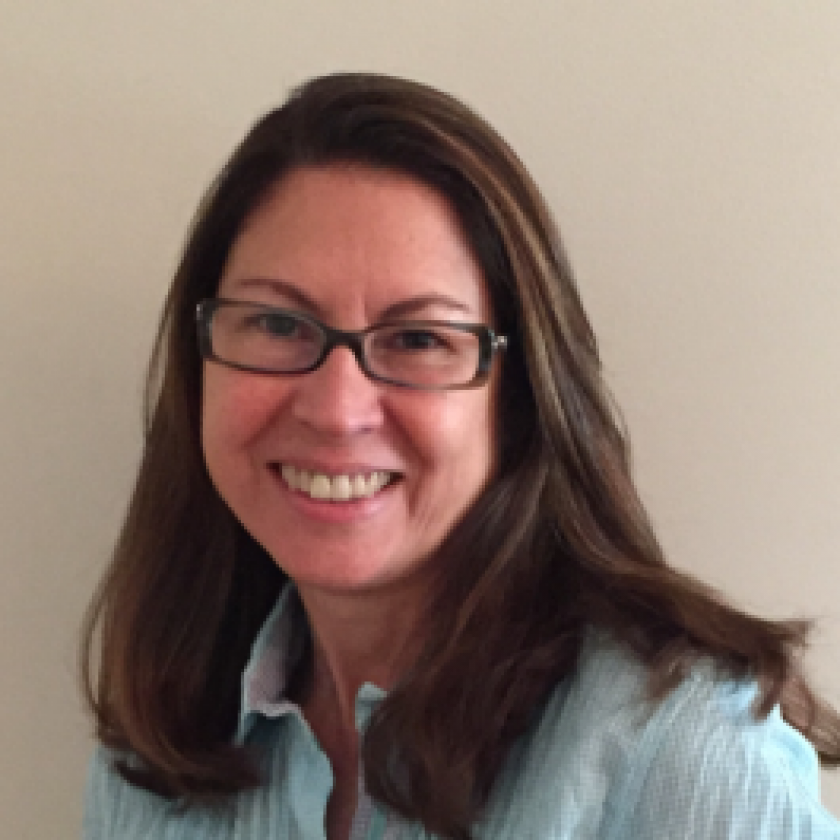