Innovations in lightwave technologies not only have led to evolutionary advances in optical fiber communications, but have also brought about revolutionary changes in the telecommunications industry, ranging from network infrastructures and operations, to the management and economics of supplying bandwidth. This talk will present a perspective on innovations in lightwave communications, discuss paradigm shifts due to Internet traffic demand and service providers’ dilemmas, examine technological advances that provide strategic, economic and operational solutions, and consider promising fields of research that offer potential impact.

Tingye Li retired from AT&T in 1998 after a 41-year research career at Bell Labs and AT&T Labs, working in the fields of microwaves, millimeter waves, lasers, and lightwave communications. He is presently a consultant in lightwave technologies and systems. His early work on laser resonator modes is fundamental to the theory and practice of lasers. Since the late 1960s, he and his groups have been engaged in pioneering research on lightwave technologies and systems, and in the 1990s, led the seminal work on WDM transmission systems and networks, which revolutionized lightwave communications.

Li holds a PhD degree from Northwestern University, Evanston, Illinois. He is a fellow of OSA, IEEE, IEC, and AAAS, and is a member of NAE, CAE and Academia Sinica. He received the 1975 IEEE W. R. G. Baker Prize, the 1979 IEEE David Sarnoff Award, the 1995 OSA/IEEE John Tyndall Award, the 1997 OSA Frederic Ives Medal/Jarus Quinn Endowment, the 1997 AT&T Science and Technology Medal, and the 2004 IEEE Photonics Award. He has been named an honorary professor at many universities in China, and was President of OSA in 1995. 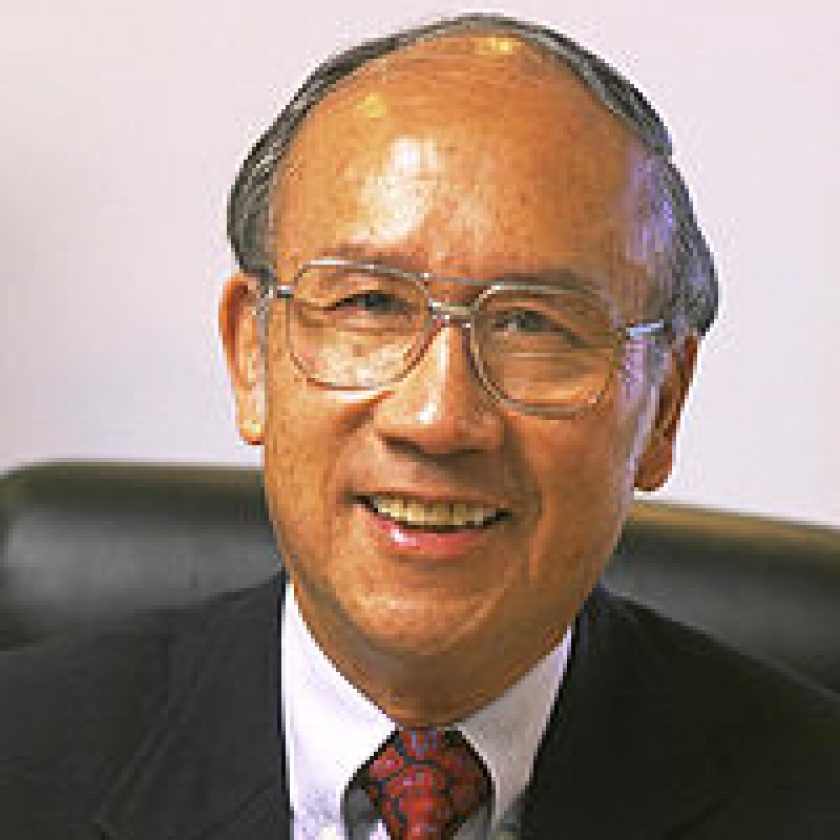