The total energy consumed by cellular telephones in the United States is currently estimated at about 750,000 times the energy used by an average home in one year. Moreover, about 7,500 tons of CO2 are emitted into the atmosphere.

The RF power amplifier dissipates a large fraction of the total power because of its low efficiency. Despite more than two decades of intensive research, the challenge of on-chip RF PAs with high efficiency in digital-friendly CMOS technologies has not been met. Switching PA topologies with relatively high efficiency have gained momentum for use in CMOS RF transceivers, and relatively high output power is being delivered using power combining techniques with several PA cells. Supply regulation techniques have enabled higher efficiency when amplifying non-constant envelope modulated signals.

This talk will cite leading-edge designs and on-going research to assess the remaining challenges for CMOS RF power amplifiers.

David J. Allstot received the B.S. from the Univ. of Portland in 1969, the M.S. from Oregon State Univ. in 1974 and the Ph.D. from the Univ. of California, Berkeley in 1979. He has held several industrial and academic positions and has been the Boeing-Egtvedt Chair Professor of Engineering at the Univ. of Washington since 1999. He was Chair of the Dept. of Electrical Engineering from 2004 to 2007. Dr. Allstot has advised approximately 100 M.S. and Ph.D. graduates, published about 275 papers, and received several awards. He has also been active in service to IEEE. 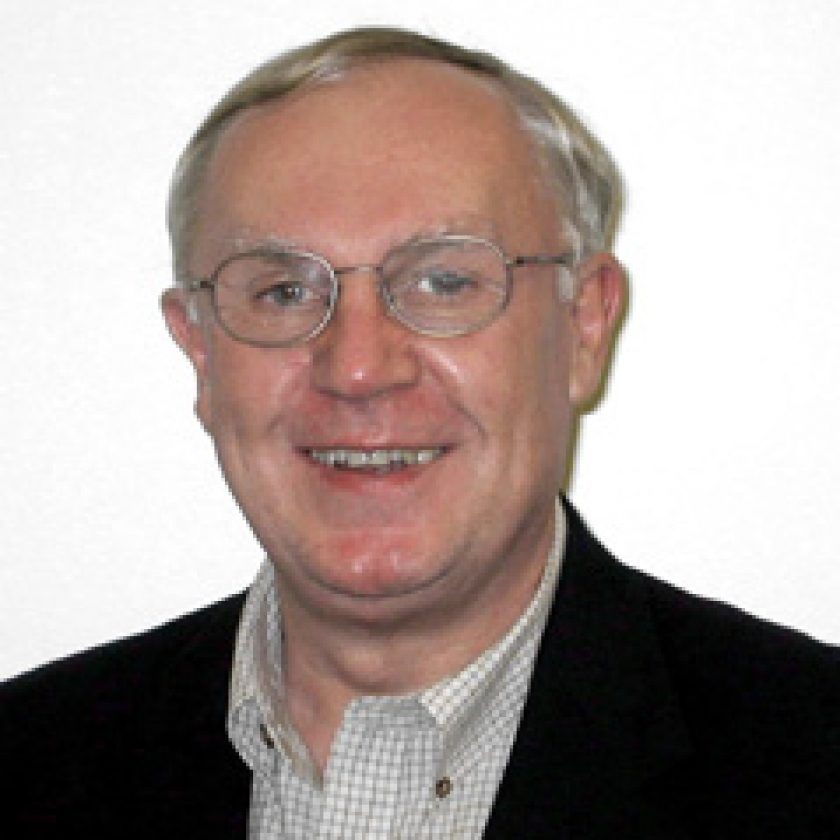