Strongly confined electrical, optical and thermal excitations drastically modify material’s properties and break local symmetries that can enable precisely tunable novel responses and new functionalities. We will discuss the effect of engineered plasmonic lattice on light matter interactions in 2D excitonic crystals to produce novel responses such as enhanced and tunable emission, Fano resonances and strong exciton-plasmon polaritons, which can be precisely controlled by geometry and applied fields to produce novel device concepts. Our recent work on collective polaritonic modes and the formation of a complete polaritonic bandgap in few-layered excitonic semiconductors coupled to plasmons will also be presented.

We will also discuss our efforts to explore the optoelectronic properties of MoxW1-xTe2, which are type-II Weyl semimetals, i.e., gapless topological states of matter with broken inversion and/or time reversal symmetry, which exhibit unconventional responses to externally applied fields. We have observed spatially dispersive circular photogalvanic effect (s-CPGE) over a wide spectral region (0.2 – 2.0 eV range) in these materials. This effect shows exclusively in the Weyl phase and vanishes upon temperature induced topological phase change. Since the photon energy leads to interband transitions between different electronic bands, we use the density matrix formalism to describe the photocurrent response under chiral optical excitation. We will discuss how spatially inhomogeneous optical excitation and unique symmetry and band structure of Weyl semimetals produces CPGE in these systems. The effect of band inversion, Berry curvature and asymmetric carrier relaxation in this material system on the s-CPGE signal will also be discussed.

Ritesh Agarwal is a Professor in the Department of Materials Science and Engineering at the University of Pennsylvania. He earned his undergraduate degree from the Indian Institute of Technology, Kanpur in 1996, and a master’s degree from the University of Chicago. He received his PhD in physical chemistry from University of California at Berkeley in 2001 researching liquid and protein solvation and photosynthesis via nonlinear optical techniques. After completing his PhD., Ritesh was a postdoctoral fellow at Harvard where he studied the photonic properties of semiconductor nanowires. His current research interests include structural, chemical, optical and electronic properties of low-dimensional systems. Ritesh is the recipient of the NSF CAREER award in 2007, NIH Director’s New Innovator Award in 2010 and the SPIE Nanoengineering Pioneer Award in 2014. In 2017 he became the director of a Multi-University Research Initiative on Phase Change Materials for Photonics, leading a team of PIs from five universities. 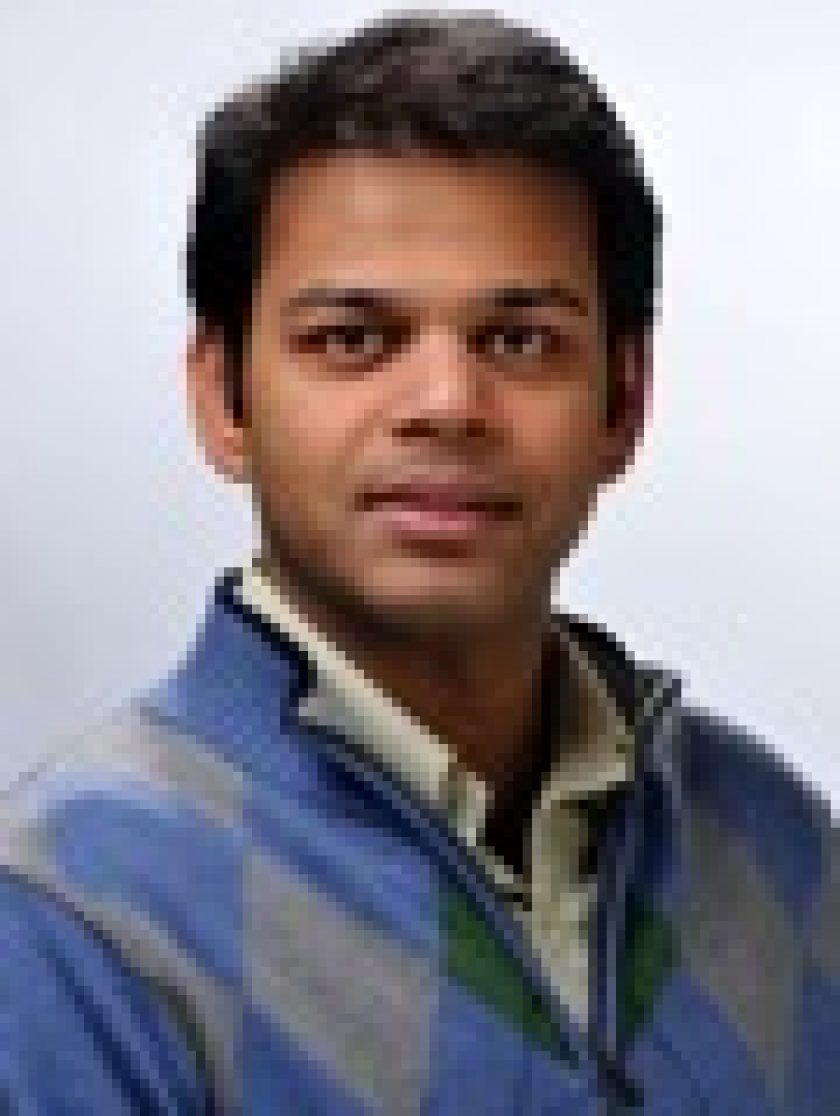