This talk describes some of the drivers for 5G mobile standards and the different solutions being considered. In particular, massive MIMO in the millimetric band is discussed. While this promises significant increases in data rate and spectral efficiency, there are a number of propagation-related challenges such as absorption loss in heavy precipitation and foliage and strong shadowing. A number of approaches to deal with these issues will be discussed.

Arogyaswami Paulraj Paulraj is an Emeritus Professor at Stanford University. He graduated with a Ph.D. from the Indian Institute of Technology, New Delhi, India, in 1973. After 25 years with the Indian Navy, Paulraj joined Stanford University in 1992. He proposed the concept of spatial multiplexing/MIMO in 1992. MIMO technology is the key to today’s wireless broadband networks like 4G cellular and WiFi. Paulraj has received several recognitions including the 2011 IEEE Alexander Graham Bell Medal and the 2014 Marconi Prize and Fellowship. He is a member of seven national academies including the US National Academy of Engineering. 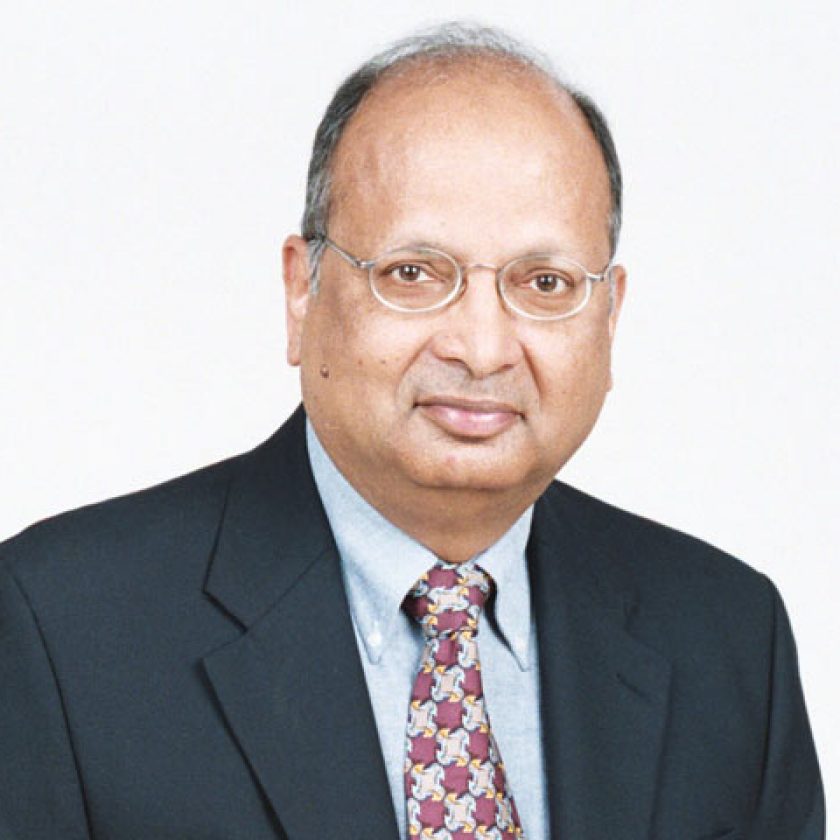