The Automated Administrative State: A Crisis of Legitimacy

Ryan Calo is the Lane Powell and D. Wayne Gittinger Professor at the University of Washington School of Law. He is a founding co-director (with Batya Friedman and Tadayoshi Kohno) of the interdisciplinary UW Tech Policy Lab and (with Chris Coward, Emma Spiro, Kate Starbird, and Jevin West) the UW Center for an Informed Public. Professor Calo holds adjunct appointments at the University of Washington Information School and the Paul G. Allen School of Computer Science and Engineering.

Professor Calo’s research on law and emerging technology appears in leading law reviews (California Law Review, Columbia Law Review, Duke Law Journal, UCLA Law Review, and University of Chicago Law Review) and technical publications (MIT Press, Nature, Artificial Intelligence) and is frequently referenced by the national media. His work has been translated into at least four languages. Professor Calo has testified three times before the United States Senate and organized events on behalf of the National Science Foundation, the National Academy of Sciences, and the Obama White House. He has been a speaker at the President Obama’s Frontiers Conference, the Aspen Ideas Festival, and NPR‘s Weekend in Washington.

The legitimacy of the administrative state is premised on our faith in agency expertise. Despite their extra-constitutional structure, administrative agencies have been on firm footing for a long time in reverence to their critical role in governing a complex, evolving society. They are delegated enormous power because they respond expertly and nimbly to evolving conditions.

In recent decades, state and federal agencies have embraced a novel mode of operation: automation. Agencies rely more and more on software and algorithms in carrying out their delegated responsibilities. The automated administrative state, however, is demonstrably riddled with concerns. Legal challenges regarding the denial of benefits and rights — from travel to disability — have revealed a pernicious pattern of bizarre and unintelligible outcomes.

Scholarship to date has explored the pitfalls of automation with a particular frame, asking how we might ensure that automation honors existing legal commitments such as due process. Missing from the conversation are broader, structural critiques of the legitimacy of agencies that automate. Automation throws away the expertise and nimbleness that justify the administrative state, undermining the very case for the existence and authority of agencies.

Yet the answer is not to deny agencies access to technology. This article points toward a positive vision of the administrative state that adopts tools only when they enhance, rather than undermine, the underpinnings of agency legitimacy. 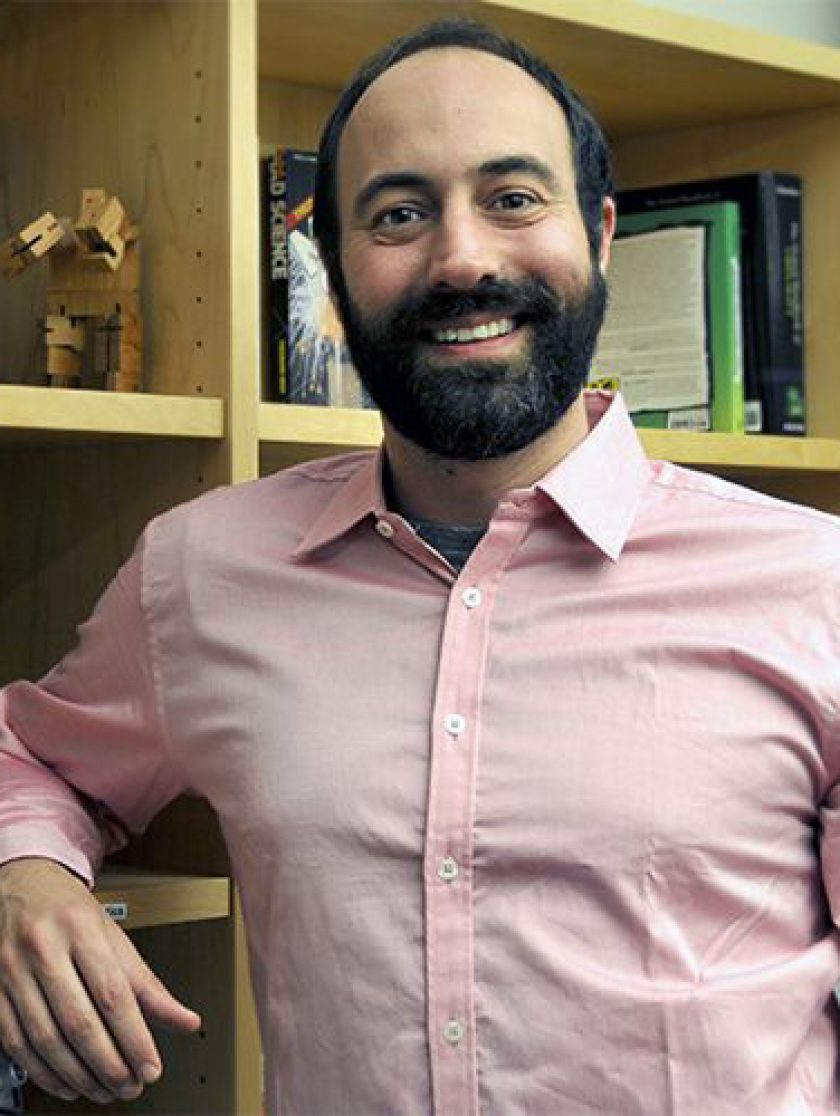