The ability to manufacture micro-scale sensors and actuators has inspired the robotics community for over 30 years. There have been huge success stories; MEMS inertial sensors have enabled an entire market of low-cost, small UAVs. However, the promise of ant-scale robots has largely failed. Ants can move high speeds on surfaces from picnic tables to front lawns, but the few legged microrobots that have walked have done so at slow speeds (< 1 body length/sec) on smooth silicon wafers. In addition, the vision of large numbers of microfabricated sensors interacting directly with the environment has suffered in part due to the brittle materials used in micro-fabrication. This talk will present our progress in the design of sensors, mechanisms, and actuators that utilize new microfabrication processes to incorporate materials with widely varying moduli and functionality to achieve more robustness, dynamic range, and complexity in smaller packages. Results include skins of soft tactile or strain sensors with high dynamic range, new models of bio-inspired jumping mechanisms, and magnetically actuated legged microrobots from 1 gram down to 1 milligram that provide insights into simple design and control for high speed locomotion in small-scale mobile robots.

Sarah Bergbreiter joined the Department of Mechanical Engineering at Carnegie Mellon University in the fall of 2018 after spending ten years at the University of Maryland, College Park. She received her B.S.E. degree in electrical engineering from Princeton University in 1999. After a short introduction to the challenges of sensor networks at a small startup company, she received the M.S. and Ph.D. degrees from the University of California, Berkeley in 2004 and 2007 with a focus on microrobotics. Prof. Bergbreiter received the DARPA Young Faculty Award in 2008, the NSF CAREER Award in 2011, and the Presidential Early Career Award for Scientists and Engineers (PECASE) Award in 2013 for her research on engineering robotic systems down to sub-millimeter size scales. She has received several Best Paper awards at conferences like ICRA, IROS, and Hilton Head Workshop. She currently serves on DARPA’s Microsystems Exploratory Council and as an associate editor for IEEE Transactions on Robotics. 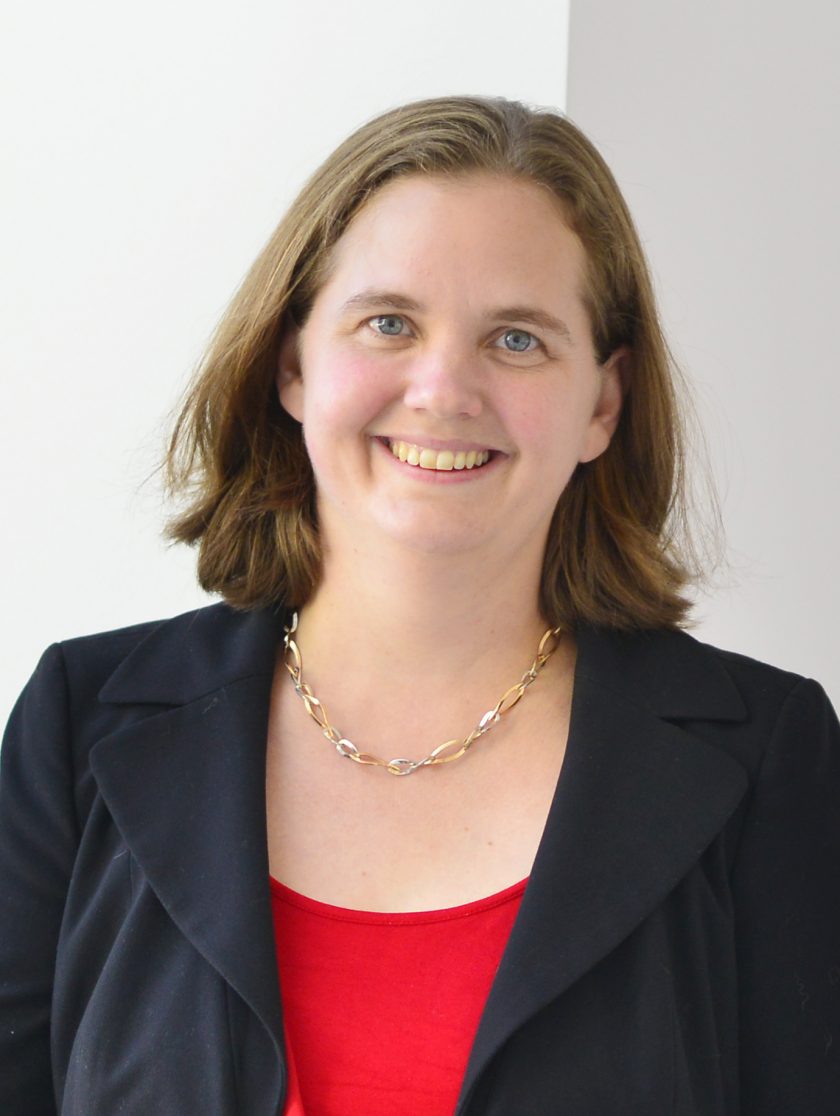