Say what you want and get it: Challenges in Voice Search

Voice Search is the process of retrieving bits of information by asking an automated system. It is an interesting example of an exciting research area that also has a very significant business impact, with around 3 billion voice search interactions handled annually by Tellme alone, and multimodal cell-phone applications recently deployed by Microsoft, Google, Yahoo and others. This talk will begin by giving some background on these applications, and then describe the key technical challenges we are facing. The talk will conclude by describing some of the technology that we have recently developed to begin addressing these problems, including methods of personalization, approaches to jointly decoding repeated utterances, and direct modeling approaches for mapping from speech to business names with maximum entropy.

Geoffrey Zweig is a Senior Researcher in the Speech Research Group at Microsoft, where his work focuses on Voice Search. Prior to joining Microsoft, he received his PhD in Computer Science from the University of California at Berkeley in 1998. After graduating he worked for eight years at the IBM TJ Watson research center, where he led the speech recognition efforts in the DARPA EARS and GALE programs and managed the Advanced Large Vocabulary Continuous Speech Recognition group. Dr. Zweig has published over 50 papers in the area of speech recognition along with numerous patents. He has served as an Associate Editor for IEEE Transactions on Audio Speech and Language Processing and is a senior member of the IEEE and member of the ACM. Dr. Zweig received a best paper award at WWW6, and an Outstanding Innovation award from IBM in 2005. More about him can be found at http://research.microsoft.com/en-us/people/gzweig/ 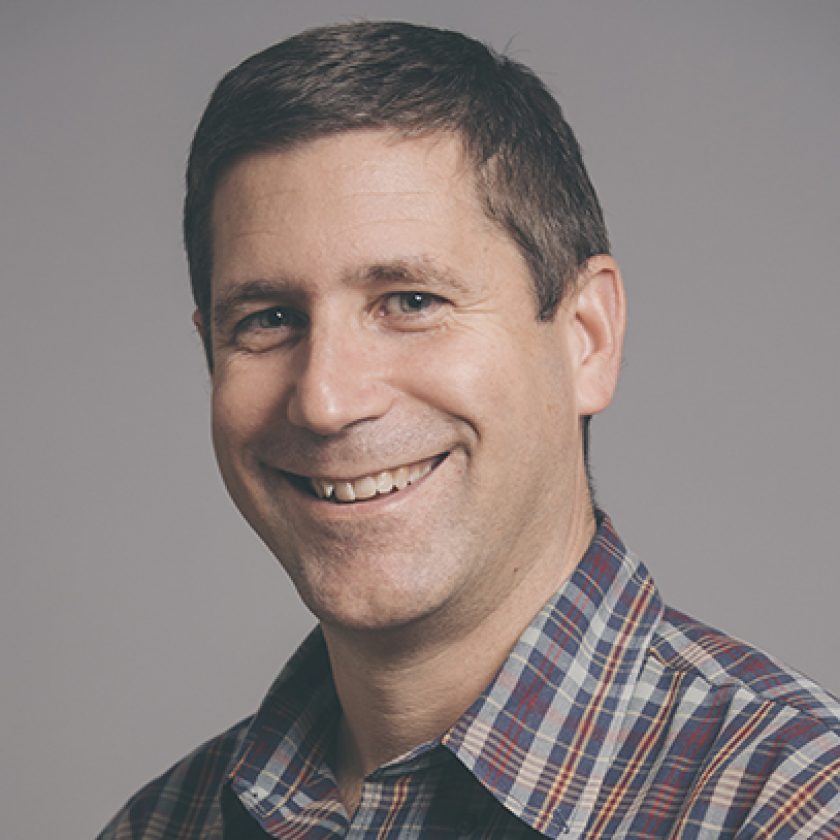