The brain consists of billions of neurons that connect to one another to form complex yet highly ordered networks. A hallmark of these neural networks is that they are capable of reconfiguring themselves according to the history of neuronal activity. Such neural plasticity, often occurring as modifications of inter-neuronal synaptic connections, allows the self-organization of precise brain circuits and to carry out higher functions including cognition, learning and memory.

We grow small networks of interconnected neurons in vitro and study their activity and reconfiguration using patch-clamp recording and optical imaging. These networks exhibit a form of collective activity reminiscent of the reverberatory activity in the so-called cell assembly proposed by Donald Hebb as the basis of short-term memory and elementary thought process. I will discuss the observed dynamic properties of network reverberation, as well as its interaction with synaptic plasticity during its emergence and growth. These observations suggest some basic principles underlying the self-organization of neuronal circuits. 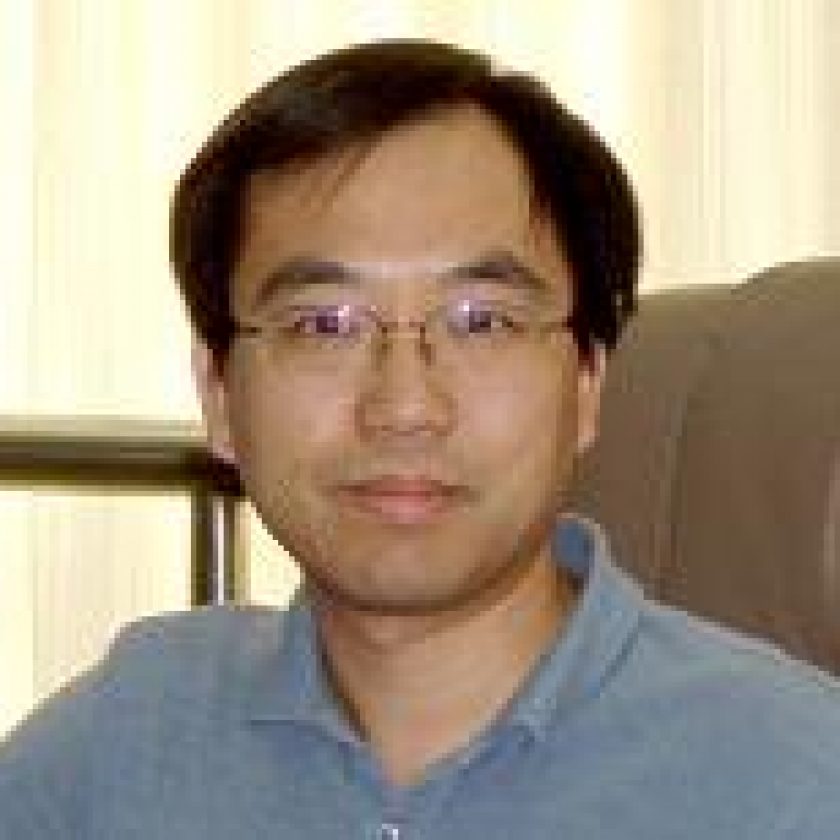