Two components of environmental health have changed drastically over the past two decades, since the high profile Love Canal disaster (of the late 1970’s and early 1980’s). First, environmental contamination has become more diffuse; no longer do a small number of toxins emit from a well defined area such as a landfill site. More importantly, environmental health has surpassed the 25% mark in its share of the global disease burden. At least one in four diseases at a global level is caused, in major part, by a man-made source of contamination.

Traditional paradigms of sensing technology and sensing systems design follow the traditional expectation for environmental contamination. Sensors are typically developed to detect single or small numbers of analytes or molecules, with high specificity and low detection thresholds, in known locations of relatively small area. Because of signal path overhead, sampling requirements, and other support components of system design, sensors relevant to environmental health remain relatively inaccessible to a broad range of users. In order to empower communities to resolve environmental health problems of local and relevant concern (to the community), both the constraints of these systems (cost, size, portability) and the paradigms of sensing must change. This talk addresses essential elements involved in achieving these changes and offers a framework by which sensing technologies can be adapted into novel systems to address contemporary environmental health threats. Examples related to assessing health risk due to arsenic contamination (in soil and water), pollutants in indoor air (synergistic reactions of air fresheners in urban environments), and water quality (biological pathogen pre-screening) are discussed in the context of these frameworks.

Denise Wilson is an Associate Professor in Electrical Engineering and holds an adjunct appointment in Civil and Environmental Engineering at the University of Washington. She received her B.S. degree in mechanical engineering from Stanford University and her M.S. and Ph.D. degrees from the Georgia Institute of Technology, both in Electrical Engineering. Prior to beginning her Ph.D., she worked for Applied Materials, a semiconductor capital equipment maker. She also holds an M.Ed. from the University of Washington (2008). Her research interests cover major threads in engineering education as well as (chemical and biological) sensors research which cross-over in her work in community based partnerships and community outreach. 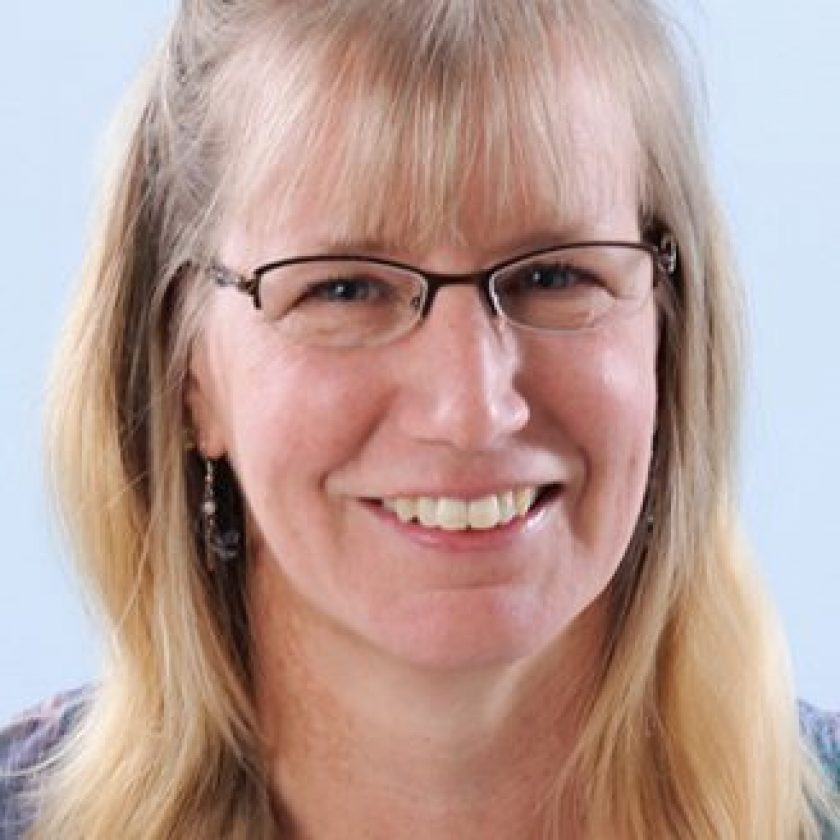