Today’s silicon process technology makes it possible to integrate everything from antennas to processors on a single chip at almost no cost. This creates new opportunities for implementing complex sensors and systems on a millimeter scale. To create such devices, an understanding of physics, waves, electromagnetics and high-frequency electronics is essential. In this presentation, I will show how the convergence of these fields has resulted in single-chip picosecond pulse radiators, wirelessly synchronized chips with sub-psec synchronization accuracy, miniaturized spectrometers and wirelessly powered sensors and actuators. In the first section of the talk, I will present techniques for generating and detecting picosecond pulses, based on a novel laser-free Digital-to-Impulse (D2I) radiation. This technology can produce broadband pulses with a record width of 1.9psec that cover a frequency spectrum from 30GHz to 1.1THz and that have a resolution of 2Hz at 1THz. I will discuss how this technology enables us to perform broadband THz spectroscopy, hyper-spectral 3D imaging and Tbits/sec wireless communication.

In the second part, I will present my work on precision time transfer and wireless synchronization of widely spaced chips. This technique eliminates the wires between the elements of a distributed array and makes it possible to build a highly flexible large aperture. In this section, I will also present my work on optical locking of microwave oscillators, which achieves a picosecond timing accuracy over a 1.5m distance.

In the third section of the talk, I will focus on miniaturized spectrometers and sensors. I will discuss an Electron Paramagnetic Resonance (EPR) spectrometer that is based on a single-chip full-duplex transceiver for detecting paramagnetic chemicals and free radicals. The EPR sensor technology developed in my laboratory has been successfully deployed in major oil and gas fields in the United States and Canada. This technology is used to monitor the concentration of asphaltenes (a chemical that clogs oil wells) in real-time and to minimize the use of environmentally hazardous chemical inhibitors in energy production. I will further present my recent work on wirelessly powered microchips with on-chip antennas. These microchips are designed to perform sensing, actuation and localization. I will provide examples of such microchips being used to pace the heart of a sheep and to trigger the leg movement of a rat. Finally, I will discuss the future directions of my research on building wirelessly powered single-chip electronic drugs for medical applications and electronic tracers for energy exploration as well as for industrial monitoring.

Aydin Babakhani is a Louis Owen Junior Chair Assistant Professor in the Electrical and Computer Engineering Department at Rice University and the director of Rice Integrated Systems and Circuits Laboratory. He received his B.S. degree in electrical engineering from Sharif University of Technology in 2003 and his M.S. and Ph.D. degrees in electrical engineering from Caltech in 2005 and 2008, respectively. He was a postdoctoral scholar at Caltech in 2009 and a research scientist at IBM Thomas J. Watson Research Center in 2010. Babakhani has been awarded multiple best paper awards, including the Best Paper Award at the IEEE SiRF conference in 2016, the Best Paper Award at the IEEE RWS Symposium in 2015, the Best Paper Award at the IEEE IMS Symposium in 2014 and 2nd place in the Best Paper Awards at the IEEE APS Symposium 2016 and IEEE IMS Symposium 2016. He has published more than 85 papers in peer-reviewed journals and conference proceedings and has 21 issued or pending patents. His research is supported by NSF, DARPA, AFOSR, ONR, the W. M. Keck Foundation, SRC and more than 10 companies. He received a prestigious NSF CAREER award in 2015, an Innovation Award from Northrop Grumman in 2014 and a DARPA Young Faculty Award in 2012. He also received the Caltech Electrical Engineering Department’s Charles Wilts Best PhD Thesis Prize for his work titled “Near-Field Direct Antenna Modulation.” He was the recipient of the Microwave Graduate Fellowship in 2007, the Grand Prize in the Stanford–Berkeley–Caltech Innovators Challenge in 2006, the Analog Devices Inc. Outstanding Student Designer Award in 2005, as well as a Caltech Special Institute Fellowship and an Atwood Fellowship in 2003. He was also the Gold Medal winner at both the National Physics Competition in 1998 and the 30th International Physics Olympiad in Padova, Italy, in 1999. 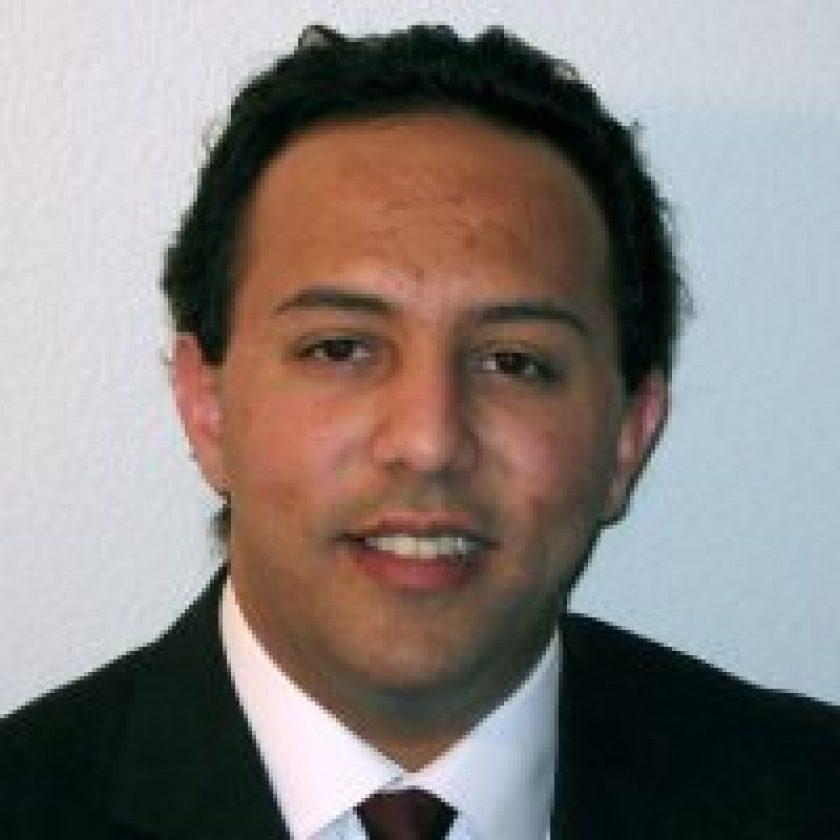