Slow Coherency Based Controlled Islanding – A Demonstration of the Approach on the August 14, 2003 Blackout Scenario

This talk demonstrates the use of a slow coherency based generator grouping algorithm and a graph theoretic approach to form controlled islands as a last resort to prevent cascading outages following large disturbances. The proposed technique is applied to a 30,000-bus, 5000-generator, 2004 summer peak load, Eastern Interconnection data and demonstrated on the August 14, 2003 blackout scenario. Adaptive rate of frequency decline based load shedding schemes are used in the load rich islands to control frequency. The simulation results presented show the advantage of the proposed method in containing the impact of the disturbance within the islands formed and in preventing the impact of the disturbance from propagating to the rest of the system. This is demonstrated by the significant reduction in line flows in the rest of the system and by improved voltage and relative angle characteristics.

Currently he is the Ira A. Fulton Chair Professor in the Electrical Engineering department at Arizona State University.  His research interests are in the area of power system dynamics, dynamic security assessment of power systems, power system operation and control, and application of robust control techniques to power systems.  He is the author and co-author of several papers in his field.  In 1992 he co-authored the textbook entitled Power System Transient Stability Assessment Using the Transient Energy Function Method with A. A. Fouad, and in 1999 he co-authored the textbook entitled Power System Analysis with A. R. Bergen. 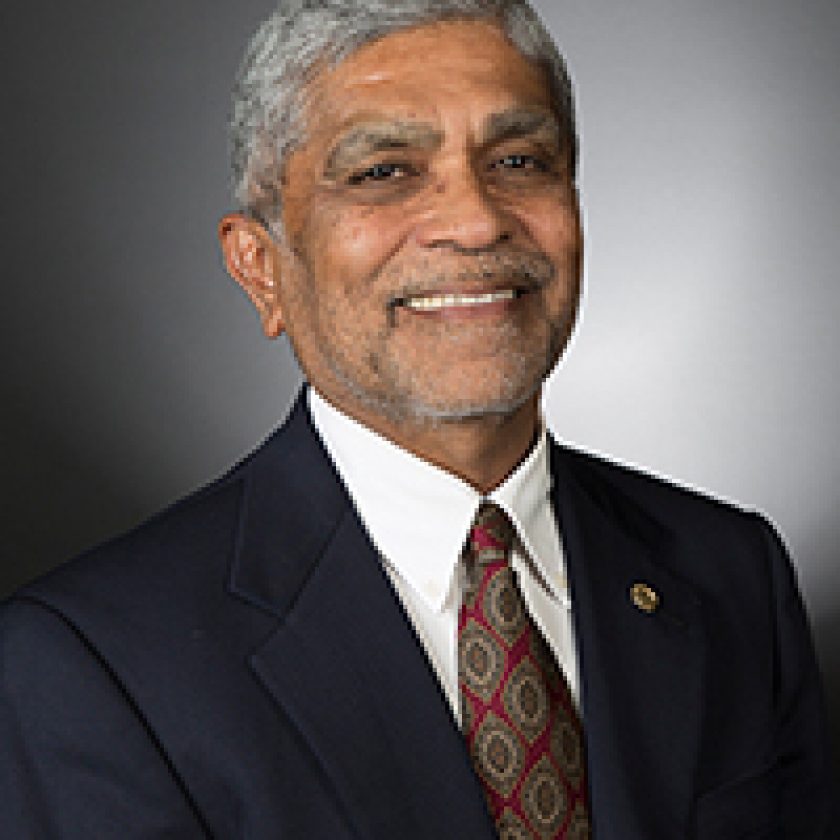