The primary role of the existing power grids is to provide the links between the producers of the electric energy and the consumers. These grids have served their purpose with great success for many decades mainly because they were developed to meet the needs of large and predominantly carbon-based energy producers located remotely from the load centers.

Nowadays, the world is striving at developing lower-carbon generation technologies as well as higher efficiency devices and systems. This societal demand has led to rapid changes in the old generation notion, mainly because of the increasing penetration of renewable energy systems and the emerging of several microgrids. The current and future developments in renewable energy can only succeed if the customers are allowed to interact with the grid and become suppliers as well as users of electric energy. These fundamental changes will require the distribution grid to become more vibrant and interactive which will demand significant changes in the grid design, operation, protection and control. In addition, the grid must become flexible enough to allow new technologies and systems to be installed and operated without significant or expensive regulatory procedures. The key role of the Smart Grids is to achieve these goals.

To build a smart grid, several innovations need to be developed or implemented including advanced sensing, communication, routing, protection, and control technologies. These technologies encompass generation, transmission and distribution systems as well as consumer appliances and equipment.

Mohamed A. El-Sharkawi is a Fellow of IEEE and is a Professor of Electrical Engineering and the Associate Chair at the University of Washington. He received his Ph.D. in Electrical Engineering from the University of British Columbia in 1980. He is the founder of the international conference on the Application of Neural Networks to Power Systems (ANNPS) and Co-founder of the international conference on Intelligent Systems Applications to Power (ISAP). He is a member of the administrative committee of the IEEE Neural Networks Council representing the Power Engineering Society, Video Tutorial Chair of the IEEE Continuing Education Committee and founding Chairman of several IEEE task forces and working groups and subcommittees.

Elected to Fellow of IEEE, 1994
Sigma Xi
Who is Who in Technology Today
American Men and Women of Science
Men of Achievement
Listed in the International Directory of Distinguished Leadership 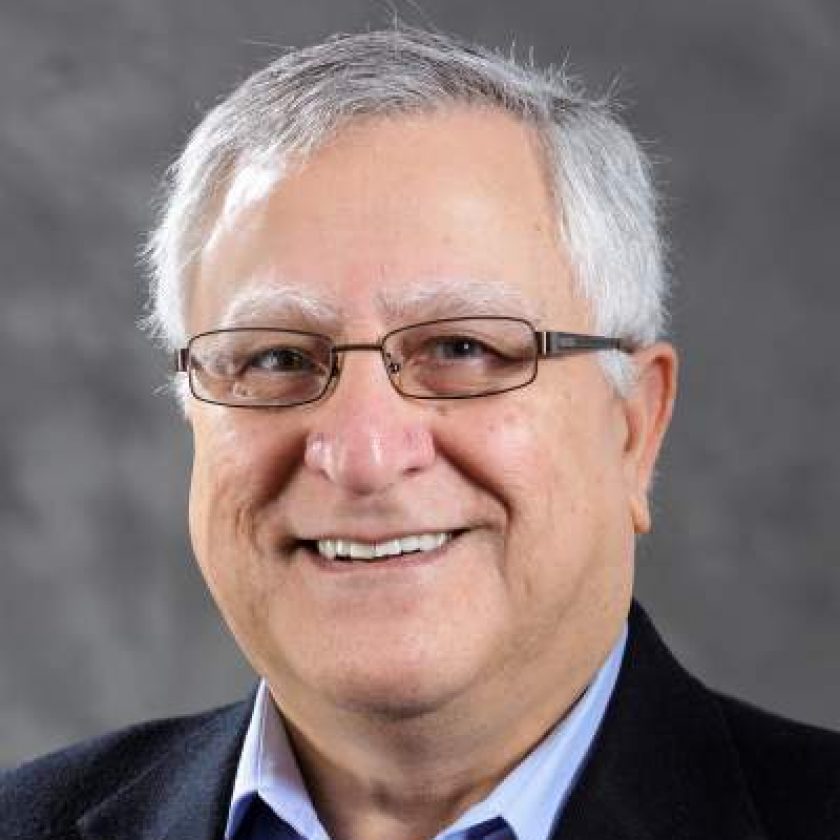