Robots are moving from the factory floor and into our lives (e.g. autonomous cars, package delivery drones, and search-and-rescue devices). However, compared to living systems, locomotion by such devices is still relatively limited, in part because principles of interaction with complex environments are largely unknown. In this talk I will discuss efforts to develop a physics of moving systems — a locomotion “robophysics” — which we define as the pursuit of the discovery of principles of self-generated motion [Aguilar et al, Rep. Prog. Physics, 2016]. We use the methods of physics to examine successful and failed locomotion in simplified laboratory devices using parameter space exploration, systematic control, and techniques from dynamical systems. Drawing from examples from my group and our collaborators, I will discuss how robophysical studies in terrestrial environments have begun to aid engineers in the creation of devices that begin to achieve life-like locomotor abilities on and within complex environments, have inspired new physics questions in low-dimensional dynamical systems, geometric mechanics and soft matter physics, and have been useful to develop models for biological locomotion in complex terrain. The rapidly decreasing cost of constructing sophisticated robot models with easy access to significant computational power bodes well for scientists and engineers to engage in a discipline which can readily integrate experiment, theory and computation.

Dr. Daniel I. Goldman is a Dunn Family Professor in the School of Physics at the Georgia Institute of Technology and a Georgia Power Professor of Excellence. Prof. Goldman became a faculty member at Georgia Tech in January 2007. He is an adjunct member of the School of Biology and is a member of the Interdisciplinary Bioengineering Graduate Program.

Prof. Goldman’s research program broadly investigates the interaction of biological and physical systems with complex materials like granular media. In particular, he integrates laboratory experiment, computer simulation, and physical and mathematical models to discover principles of movement of a diversity of animals and robots in controlled laboratory substrates.

He received his S.B. in physics at the Massachusetts Institute of Technology in 1994. He received his PhD in Physics in 2002 from the University of Texas at Austin, studying nonlinear dynamics and granular media. From 2003-2007 he did postdoctoral work in the Department of Integrative Biology at UC Berkeley studying locomotion biomechanics.

Prof. Goldman is a Fellow of the American Physical Society (2014), and has received an NSF CAREER/PECASE award, a DARPA Young Faculty Award, a Burroughs Wellcome Fund Career Award at the Scientific Interface, and the UT Austin Outstanding Dissertation in Physics (2002-2003). 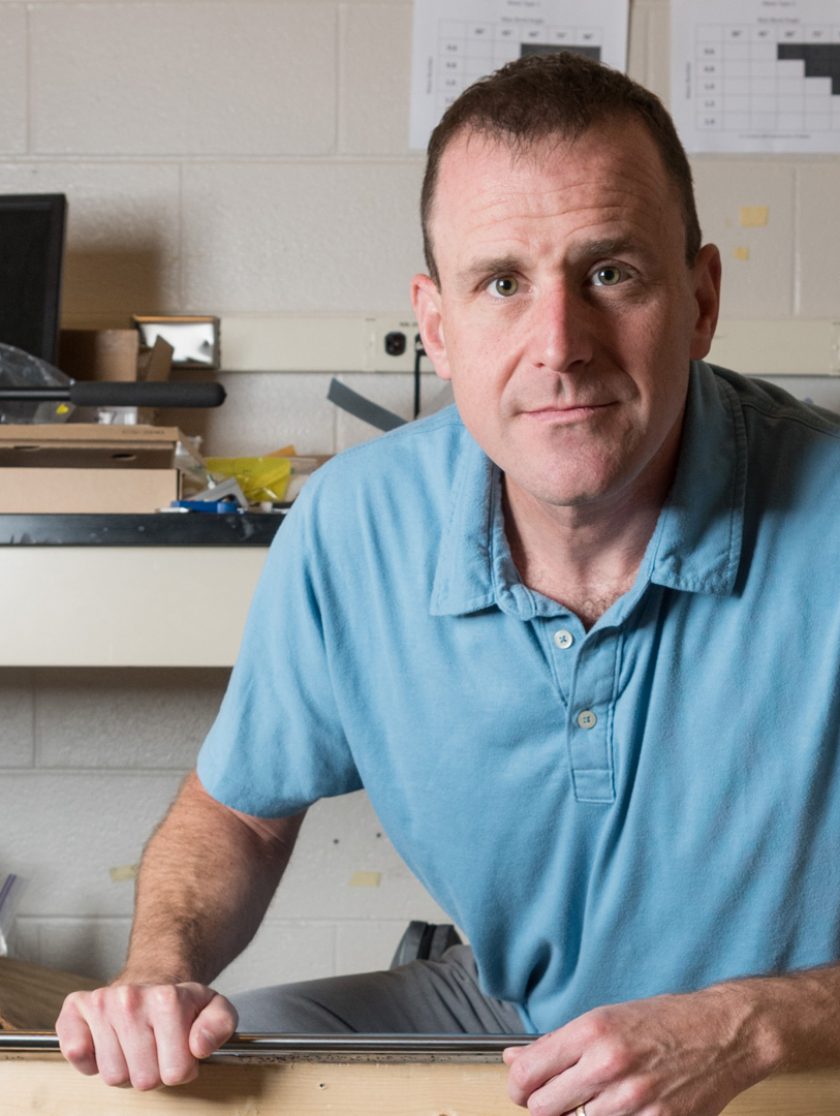