Status of the Gyro Test of Relativity in a Satellite, GP-B

GP-B was launched April 20th this year and after several months of commissioning the gyroscopes, it has been in Science Mode since September. Designed to measure the effect of moving a gyroscope through a gravitational field to an accuracy of nanoradians, GP-B employs many new technologies. The experiment operates at 1.8K, utilizing superconducting circuits and shielding to achieve the unprecedented accuracies. The boil-off He from the Dewar is utilized as a propellant for attitude and drag-free control. The history of the experiment, the payload development and the satellite design will be described and the current status will be reported.

Professor DeBra consults on a broad range of topics including, inertial instruments, precision engineering and automatic control of aerospace vehicles and machine tools. He has published more than 100 technical publications. 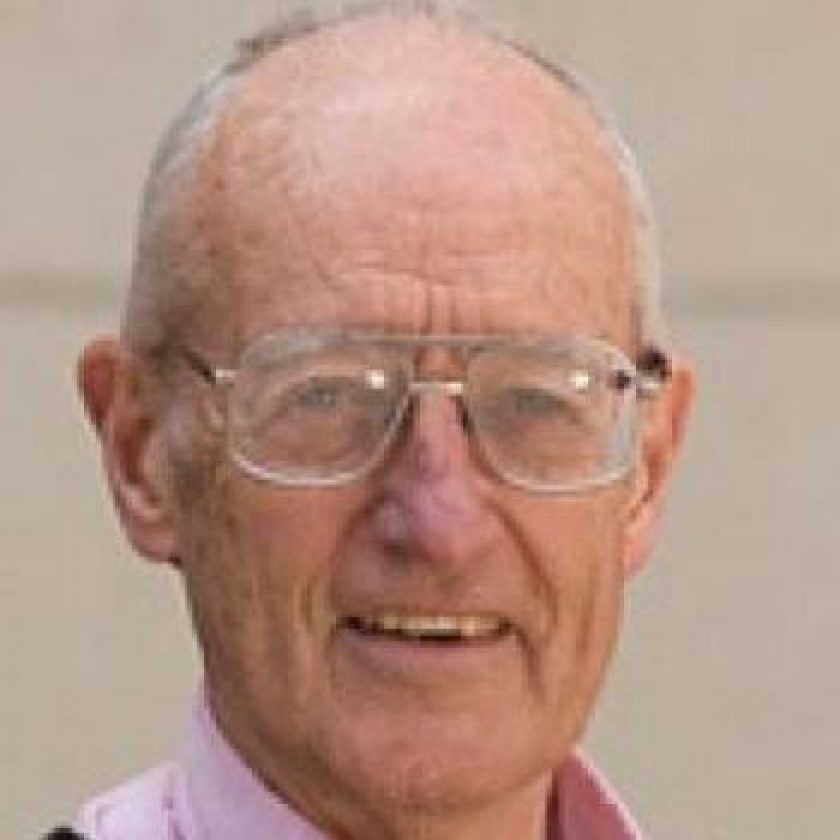