Silicon: The playground for photons and electrons

The devices in the arsenal of a CMOS designer include resistors, capacitors, inductors, and transistors. What happens when we add light to that? With an ability to move the information between electrons and photons, many new opportunities and applications will emerge. In the last five years, silicon photonics – where light is guided in a silicon waveguide on a CMOS SOI process, has already had a significant impact in the field of high-speed transceivers for data communications.

Which applications will become mainstream in the next 5-10 years? Sensing? Computing? RF & Microwave? Quantum? What will be next in communications?

And how can we easily add photonics to the arsenal of the CMOS designer and make its adoption seamless? I will attempt to answer some of these questions in this talk. I will also highlight the opportunities that lie ahead for a CMOS designer in adopting this technology – now ready to be deployed.

From 2008 to 2013, he was with the Circuits Research Laboratory, Intel Corporation, Hillsboro, OR, USA, where he worked on high-speed I/O architectures. He is now an Associate Professor of Electrical and Computer Engineering with The University of British Columbia, Vancouver. His current research interests include circuits for electrical and optical interfaces, frequency synthesizers, and wireless transceivers.

Dr. Shekhar was a recipient of the Young Alumni Achiever Award by IIT Kharagpur in 2019, the IEEE Transactions on Circuit and Systems Darlington Best Paper Award in 2010 and a co-recipient of IEEE Radio-Frequency IC Symposium Student Paper Award in 2015. He serves on the technical program committee of IEEE International Solid-State Circuits Conference (ISSCC), Custom Integrated Circuits Conference (CICC) and Optical Interconnects (OI) Conference. 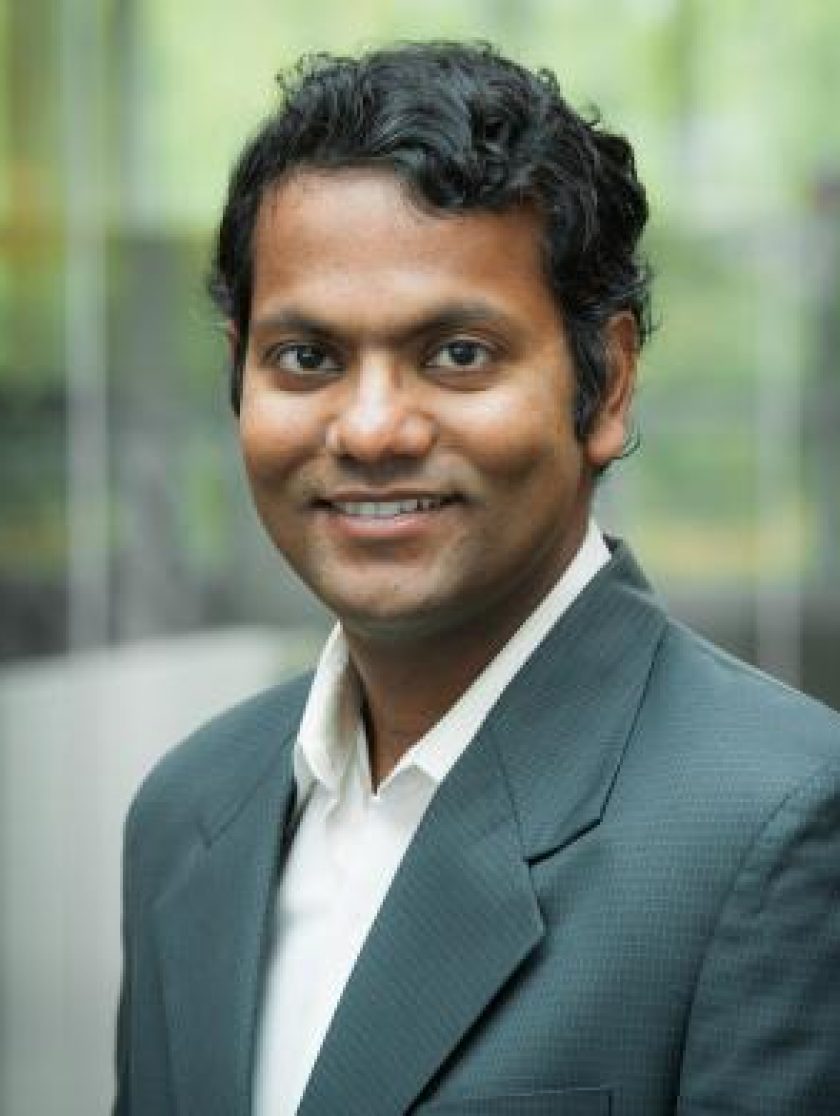