Image compression has reached the peak of efficiency in terms of treating images as traditional “signals,” employing efficient transformations, correlation-based models, and context-based coding. Human visual system characteristics have been successfully applied to high-rate signal-based compression, where stimuli such as compression-induced distortions are below the visibility threshold; these distortions and this compression regime are called subthreshold. Operation of such signal-based compression algorithms in the suprathreshold regime (i.e., low-rate compression), in which compression-induced distortions are clearly visible, has to date operated based on visual system rules-of-thumb and has produced moderate success.  However, a unifying approach to produce higher-quality low-rate images is lacking.  In this talk I will describe our work toward a robust, unified approach to psychovisually motivated low-rate image compression.  Experimentation and results have produced a robust distortion allocation strategy based on RMS contrast which is applicable to wavelet-based compression and can be used successfully over the entire range of compression ratios.

Sheila S. Hemami received the B.S.E.E. from the University of Michigan in 1990, the M.S.E.E. from Stanford University in 1992, and the Ph.D. from Stanford University in 1994.  She was with Hewlett-Packard Laboratories in Palo Alto, California in 1994.  In 1995 she joined the School of Electrical Engineering at Cornell University in Ithaca, New York, where she is currently an Associate Professor and directs the Visual Communications Lab.  She is currently an associate editor for the IEEE Transactions on Signal Processing and a Senior Member of the IEEE.  Dr. Hemami received a National Science Foundation Early Career Development Award in 1997 and has received numerous teaching awards. She held the Kodak Term Professorship of Electrical Engineering at Cornell University from 1996-1999, and she was a Fulbright Distinguished Lecturer in 2001. 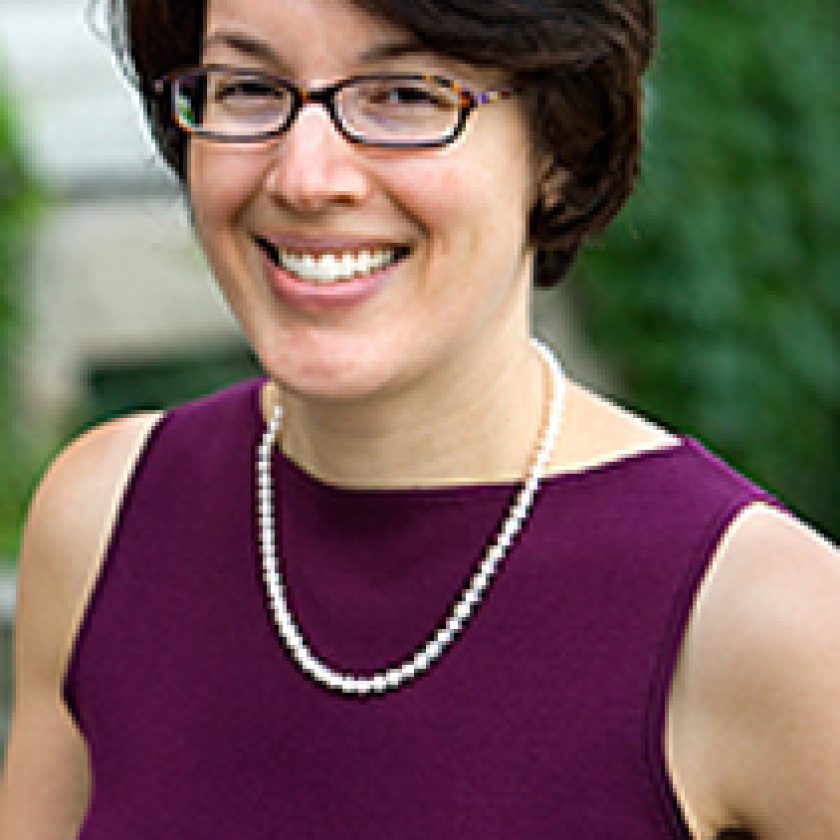