The electric power grid in Northern America has evolved from a vertically integrated system to a mixture of regulated and deregulated competitive market system. Grid reliability management is transitioning from local utilities to regionally managed grids and markets. Utilities that planned and operated the power system under their control on an integrated basis all use SCADA systems to collect local real-time data to monitor and control their portion of the power system, with limited real-time data sharing across control areas at latencies of up to several minutes. However, recommendations from the investigations of recent blackouts have all stressed on the need for wide-area visibility and situational awareness to address problems before they propagate and better real-time tools in power system operations. Synchrophasors is a smart-grid enabling technology that has been gaining widespread popularity in recent years in terms of the promise that it offers in providing the industry with new tools and applications to address the blackout recommendations and tackle reliability management and operational challenges faced in a deregulated environment. In particular, Phasor Measurement Units (PMUs) are a new class of grid monitoring devices that are capable of taking precise synchrophasor measurements at very high sub-second time-resolution offering real time visibility into power system dynamics (as opposed to the static steady-state visibility of conventional monitoring technologies such as SCADA that measure once every few seconds). Of equal importance, the measurements are time-stamped using a common reference clock enabling synchronization and hence alignment of measurements from widely disparate locations thus offering a consistent and comprehensive wide-area view of the power system.

Synchrophasor applications that are being deployed in North America and Europe range from wide-area situational awareness and asset management tools for operators in control rooms to advanced discrete remedial action schemes and feedback controls based on wide-area measurements. Some of the early synchrophasor based operator tools for monitoring and managing grid reliability have included the utilization of phase angle separation from strategically located synchrophasors across critical interfaces to assess grid stress and detect topology changes; localized frequency measurements from synchrophasors to monitor system integrity, and detect and manage electrical islanding conditions and system restoration following grid separation; monitor local and inter-area oscillations observable via these measurements and characterize their stability in real-time; and improved state estimation using PMU measurements. Several response-based wide-area control schemes that rely on the time synchronized synchrophasor measurements for taking discrete RAS-type switching actions such as reactive switching of shunt capacitors or dynamic VAR devices for reactive power management controls and voltage support or generator tripping for preserving transient stability during disturbances are also being prototyped or demonstrated, while the feasibility of other more elaborate wide-area continuous feedback controls (hence, more stringent communication requirements) to tackle problems such as poorly damped inter-area oscillation are being evaluated.

This unique class of synchrophasor measurements are an important element to realize and implement the smart grid when coupled with digital communications, controls, and distributed computing technology for wide area monitoring, grid automation and control. Many of these synchrophasor applications shall be presented during this seminar.

Manu Parashar is a Principal Power System Engineer at ALSTOM Grid in Redmond, WA, where he is involved in developing synchrophasor applications for smart grid projects. Prior to that, he was with Electric Power Group where he was responsible for synchrophasor related research & development initiatives, including leading the development of the Real-Time Dynamics Monitoring System™ (RTDMS) platform for synchrophasor based wide-area monitoring for the control room environment. 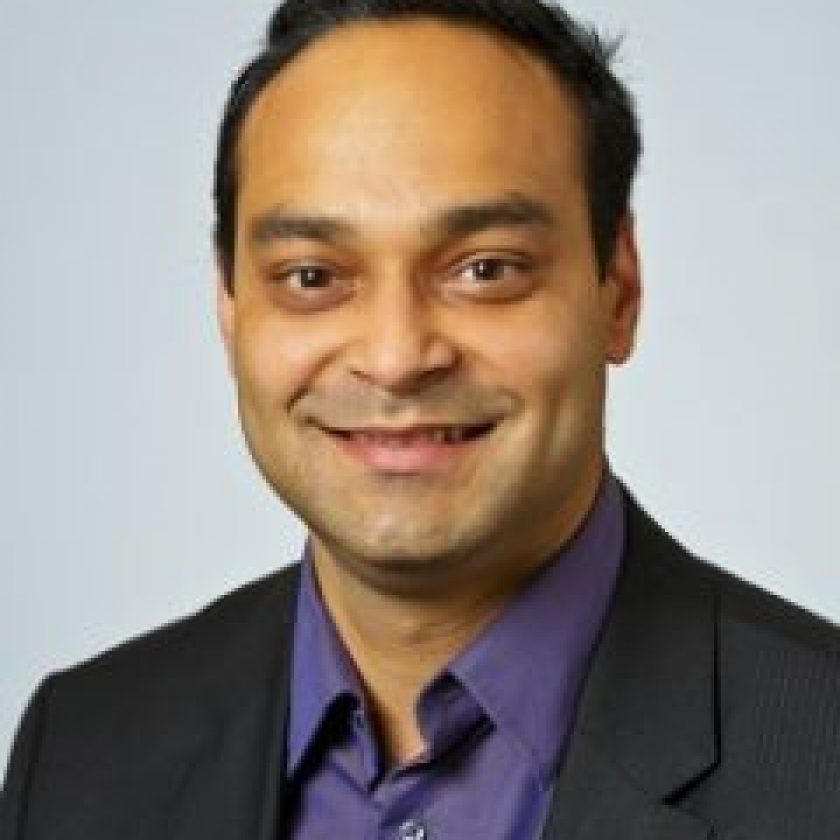