Her research interests span ultrafast phenomena in artificially structured materials, nanophotonics, plasmonics, light-matter interactions in quantum confined structures, spin phenomena in the solid state, and quantum information science. She received her B.S. in Physics from the University of Copenhagen, Denmark in 2004, and her Ph.D. in Physics from the University of California, Santa Barbara in 2009 in the group of Prof. David Awschalom. Before joining Duke in 2012, she was a postdoctoral fellow with Prof. Xiang Zhang at the University of California, Berkeley. Her awards include the NSF CAREER award (2015), the Air Force Office of Scientific Research Young Investigator Award (2015), the Ralph E. Powe Junior Faculty Award (2014), and the European Physical Society’s Ph.D. Thesis prize in Quantum Electronics and Optics (2011). 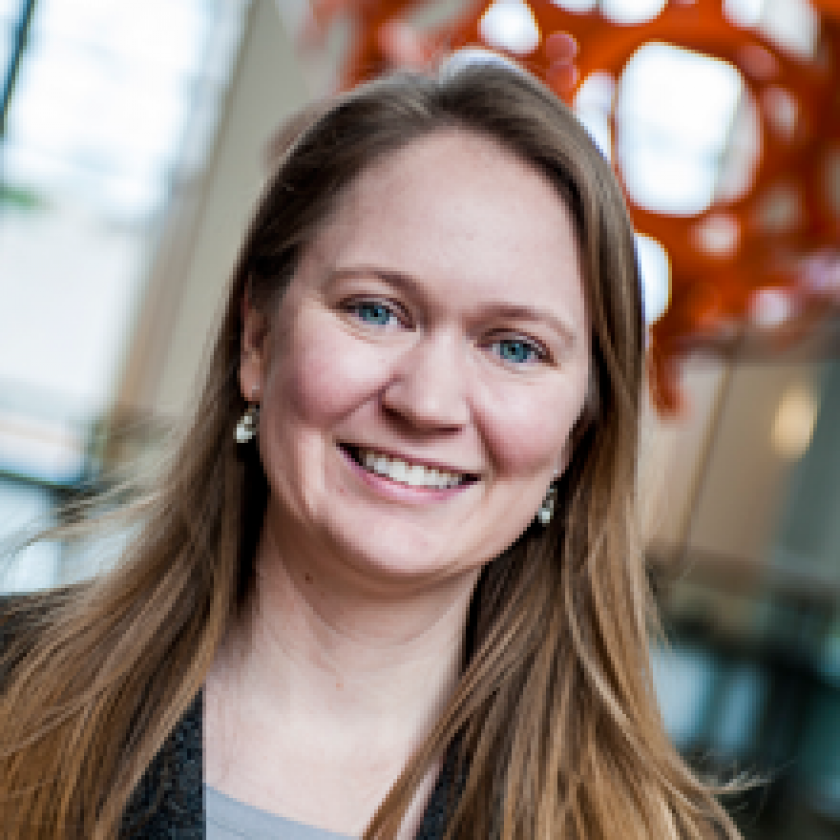