Black-box Optimization in Theory and in Practice

In this talk, we will consider the problem of maximizing a black-box function via noisy and costly queries from a theoretical perspective (a lot of it) as well as applications (an exciting bit). We first motivate the problem by considering a wide variety of engineering design applications from the heuristic optimization of wireless networks to hardware acceleration to neural network architecture search.

In the second part of the talk, we consider the problem in a Bayesian framework with a Gaussian Process prior. In particular, a new algorithm for this problem is proposed, and high probability bounds on its simple and cumulative regret are established. The query point selection rule in most existing methods involves an exhaustive search over an increasingly fine sequence of uniform discretizations of the input space. The proposed algorithm, in contrast, adaptively refines the domain which leads to a lower computational complexity, particularly when the domain is a subset of a high dimensional Euclidean space. In addition to the computational gains, sufficient conditions are identified under which the regret bounds of the new algorithm improve upon the known results.

In the last part of the talk, we build on the intuition provided by our work in the Bayesian setting to consider the problem in a non-Bayesian setting where the objective function is assumed to have a kernel representation as well as be smooth. Most notably the proposed algorithm –augmenting the Gaussian Process based surrogate with local polynomial estimators— closes a significant gap to the (optimal) regret lower bound for a class of widely used and practically relevant Matern family of Kernels.

This is joint work with my PhD student Shekhar Shubhanshu. 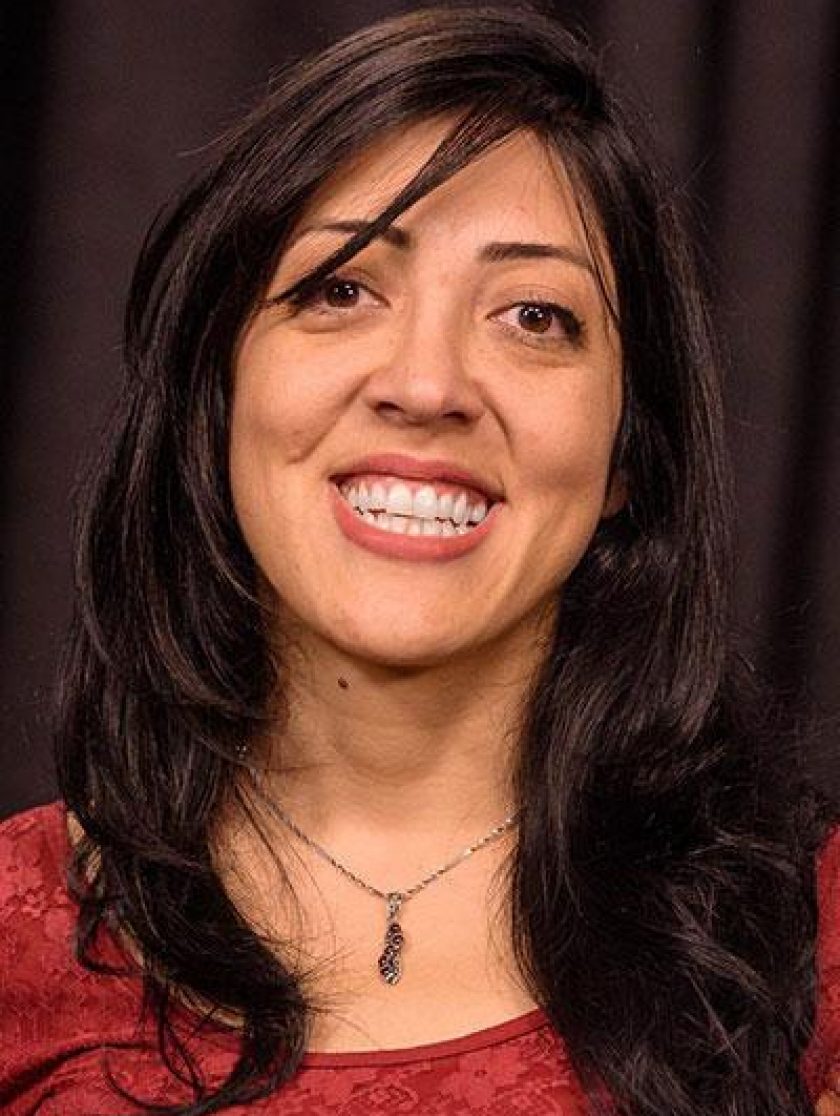