Tekbots: An Integrated Platform for Learning to Enhance Engineering Education

In the last several decades, Electrical and Computer Engineering undergraduate curriculums have changed very little. We introduce students to the basics of circuits at the freshmen and sophomore levels and then present the core areas of ECE at the junior year. Seniors typically specialize with technical classes at the senior year. Students often struggle to connect the diverse areas of ECE. In this presentation, a platform for learning is described that allows students to integrate their knowledge from various classes. We use a Robot platform referred to as TekBots that begins in the freshmen year and students build on the platform as they progress through the curriculum. By the time they are seniors, they have a wireless, internet controlled robot.

Terri S. Fiez received the B.S. and M.S. in Electrical Engineering in 1984 and 1985, respectively, from the University of Idaho, Moscow. In 1990, she received the Ph.D. degree in Electrical and Computer Engineering from Oregon State University, Corvallis. From 1985 to 1987 and in 1988 she worked at Hewlett-Packard Corp. in Boise and Corvallis, respectively. In 1990, Dr. Fiez joined Washington State University as an assistant professor where she became an associate professor in 1996. In the fall of 1999, Prof. Fiez joined the Department of Electrical and Computer Engineering at Oregon State University as Professor and department head. She has been involved in a variety of IEEE Custom Integrated Circuits Conference, ISCAS, as a guest editor of the Journal of Solid-State Circuits and as Short Course Chair for ISSCC. Dr. Fiez was previously awarded the NSF Young Investigator Award and the Solid-State Circuit Predoctoral Fellowship. Her research interests are in the design of high performance analog signal processing building blocks for communication applications. Her teaching interests are focused on ECE curriculum changes that will create an environment of collaborative learning and innovation. 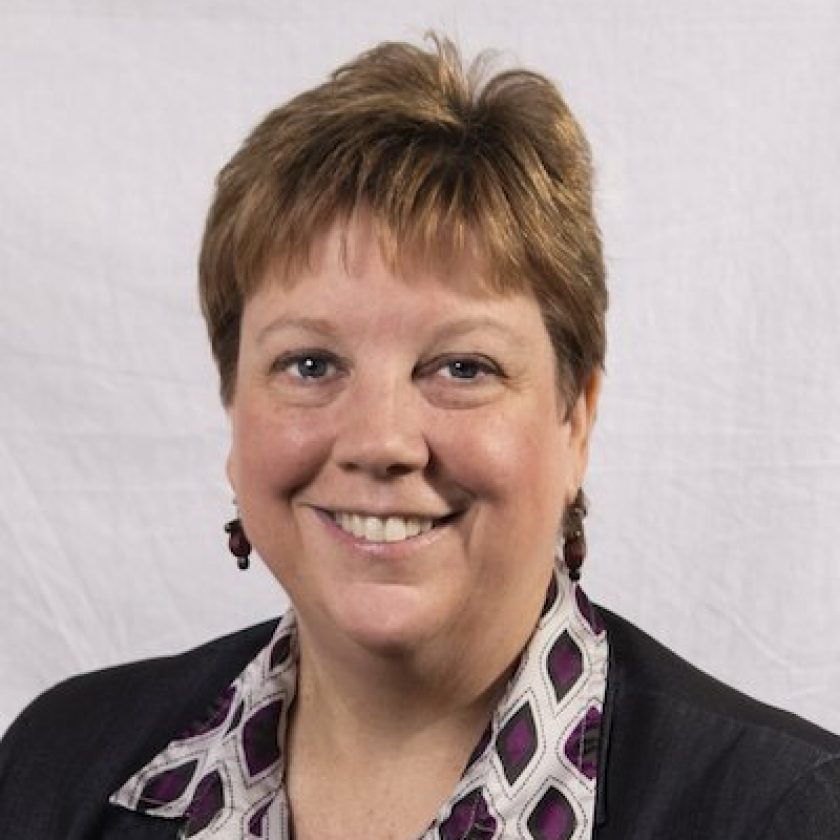