We will briefly go through the history and technical development of the instrument. We will then discuss highlights and recent discoveries from the major research programs (space physics and aeronomy, radioastronomy and radar studies of objects in the solar system) that use the 305 m diameter telescope/radar which for many applications is the most sensitive instrument in the word. General information can be found at www.naic.edu.

Sixto González is director of Arecibo Observatory, the home of the world’s largest and most-sensitive single-dish radio telescope. He is the first native-born Puerto Rican to head the observatory. The observatory’s director is responsible for overall management of the facility, including the execution of basic policy that maintains the observatory at the forefront of research in astronomy, planetary studies and atmospheric sciences. The observatory is managed by the National Astronomy and Ionosphere Center (NAIC), a national research center operated by Cornell University, Ithaca, N.Y., under a cooperative agreement with the National Science Foundation (NSF).

From 1993 to 1999, González, who was born in Bayamon, P.R., was a research associate at the observatory, and currently he is a senior research associate. Since 2001 González has been assistant director for space and atmospheric sciences at the telescope facility. Earlier this year, he and José Alonso, educational officer at the observatory, helped create a new program of first-hand research experience in the geosciences for high school students and their teachers, and for undergraduates in northwest Puerto Rico. González himself took part in a summer-student program at the observatory in 1988. González currently is serving a two-year term as chairman of the NSF’s Coupling, Energetics and Dynamics of Atmospheric Regions (CEDAR) steering committee. CEDAR, which is part of the agency’s involvement in the U.S. Global Change Research Program, aims to explain how energy is transferred between atmospheric regions by combining a comprehensive observational program with theoretical and empirical modeling efforts. He also is serving as vice chairman of Scientific Commission C of the Committee on Space Research, an international group promoting scientific research in space.

González attended the Massachusetts Institute of Technology from 1983 to 1984 and earned his B.Sc. from the University of Puerto Rico-Humacao in 1988. He earned his Ph.D. from Utah State University in 1994. 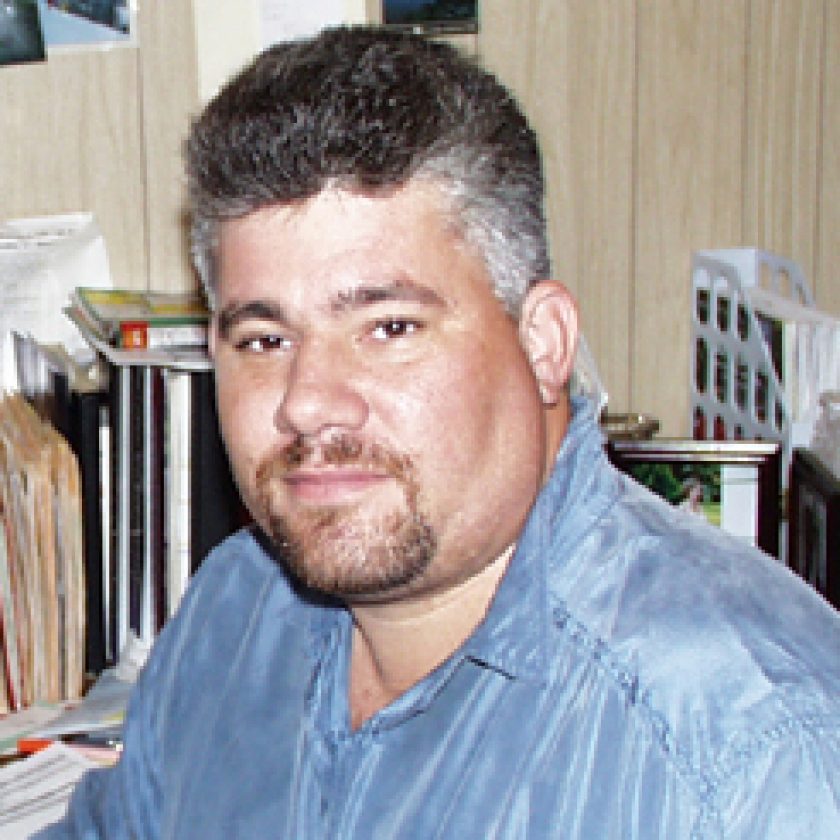