The Art and Science of Digital Color Video in Hollywood

Joshua is currently in charge of imaging and color science projects at technicolor digital intermediates, which provides the motion picture industry with digital color correction processes for theatrically released films. He joined Technicolor after more than 10 years at industrial light & magic, where he supervised their film scanning/recording department from its inception, and worked extensively with both traditional and digital cinema technologies. He started his career teaching film courses at the Cooper Union in New York City after earning his degree in electrical engineering there. He began working in visual effects at MAGI in 1982 at the tail end of their work on “Tron”, went on to lead the computer graphics division at Greenberg associates in New York City, and then supervised film effects and film recording at Degraf/Wahrman in Los Angeles before working for film. He has received a technical achievement award from the academy of motion picture arts and sciences, and has credits on several zillion feature films. Joshua has always thought that computers could be a useful tool in making movies better, and he still hopes that one day this may come true. 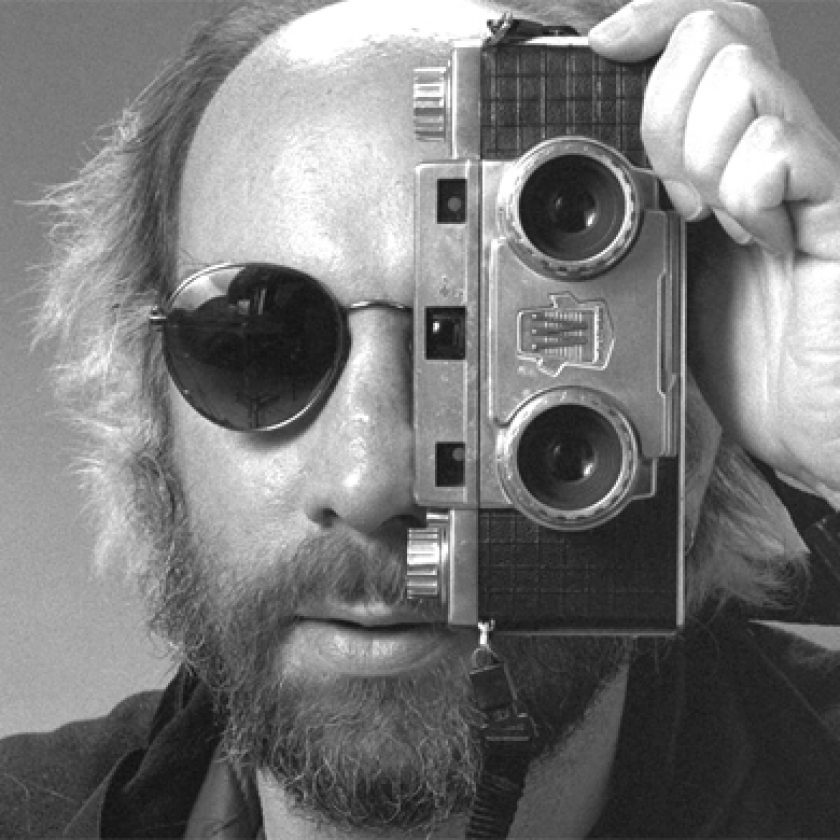