Increasing broadband availability is driving demand and expansion of new services into all of the telecommunications domains including mobile.  The role of convergence in pulling all services onto single unified network platforms is accelerating.  The concept of all services at all locations is now maturing rapidly.  The three screen phenomenon is a reality linking television content into the realm of the personal computer and the mobile phone platforms.  It is still early in the market evolution for these new service extensions, but the need to increase mobile bandwidth is no longer in question. There is an innovation gap between the tremendous progress in wireless technology below 10 gigahertz, and the lack of innovation applied to technology above 10 gigahertz.Cellular convergence drivers – (Mobile WIMAX) and WCDMA Long Term Evolution (LTE) are both drawing off the same OFDMA technology platform that has its roots in the UWEE Department.Most of the research and development of new radio system level technology has been concentrated on frequencies below 6 GHz since 2000.Millimetric spectrum equipment development has largely languished since the collapse of all the broadband wireless CLECs and their early stage network equipment suppliers in 2000.

The continued advance in broadband wired services (DSL, Cable, Fiber) has expanded the connectivity gap between wireless and wired networks.As the capacity of mobile network cell sites increases due to the aggregation of broadband data users, as contrasted with narrowband voice services there will be growing demand for next generation broadband wireless interconnection technology.Further, the migration to Next Generation Networks that are fully Internet Protocol dependent will increase the need for high speed (100 bT) and Gigabit Ethernet (1000 bT) radios instead of the current telephone network interface protocols that predominate the industry (E-3/DS-3s, OC-n, SONET, SDH). The only radio spectrum of sufficient bandwidth to provide the required bandwidth exists in the millimetric microwave bands.  Large spectrum grants that provide geographic coverage exist at 24 GHz, 28 GHz, 31 GHz and 38 GHz.  The traditional point-to-point microwave link licensing has also been enhanced by on-line streamlined licensing

Mr. Fotheringham is recognized internationally as an industry leader and entrepreneur in the wireless and broadband communications industry.  Throughout his career he has been a catalyst for innovation and change in the competitive telecommunications field through direct entrepreneurial activities, as an advisor or influencer on many successful projects, a public policy and regulatory advocate for new telecommunications service rules and standards, and as an inventor and creator of new and innovative products, applications and services.

Over the past two decades he has also participated in the development of applied alternative energy technologies and specialty automotive manufacturing and the development of green high performance vehicles.  He was a founding investor in Vemac Cars Ltd. with its parent company, Tokyo R&D, Co. Ltd. of Japan, one of the world’s leading electric vehicle advisors to the automotive industry.  He is also a Director of ZAMPS, Inc. which is developing a zero carbon emissions thermal power unit.

Presently, he is the Managing Director of IP Broadband Ltd.  Mr. Fotheringham is also a managing member of Community Broadband, LLC a consulting firm specializing in advising municipalities on IT and telecommunications matters.  Previously he was the President and CEO of ADAPTIX, Inc. a world leader in the development of next generation broadband wireless system technology.  ADAPTIX, Inc. pioneered the core technology of what is now the IEEE 802.16(e) standard for OFDMA high-speed, scalable, interference immune, metropolitan area IP broadband radio systems. 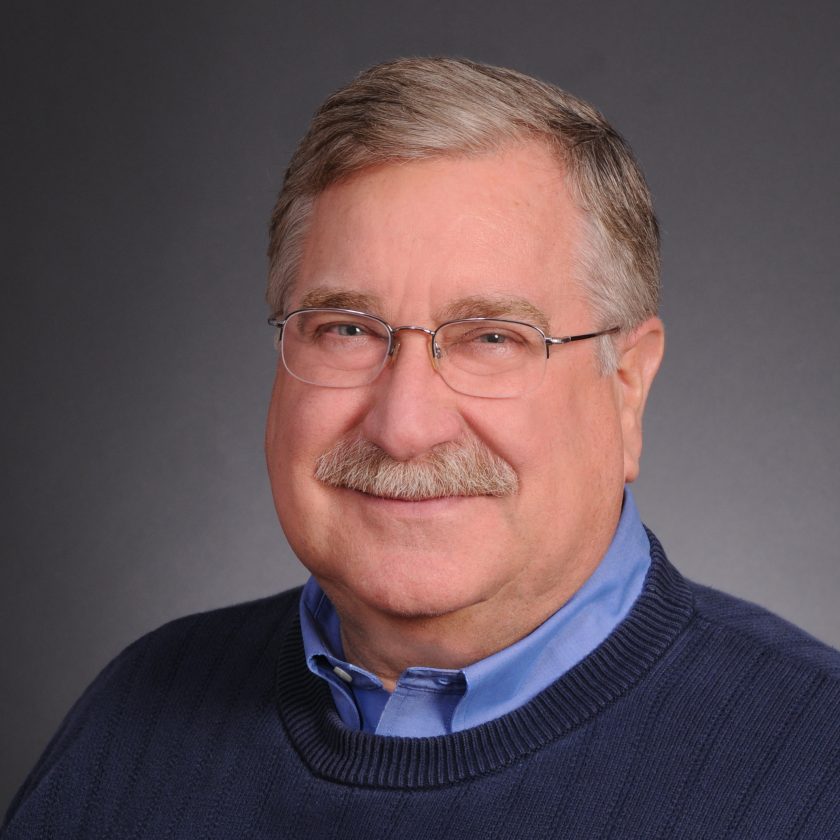