The Center for Collaborative Technologies at University of Washington

The Center for Collaborative Technologies at University of Washington was established to develop technology to support distance education and collaboration. A major focus of the center will be the continued development and deployment of ConferenceXP, an internet based video conferencing system initially developed at Microsoft Research but now maintained by the center. In this talk I will survey a collection of projects that led up to the formation of the center including our work on Tutored Video Instruction, Classroom Presenter and Digital Study Hall, and then discuss how we will use ConferenceXP to support a range of novel deployments in different educational settings, and talk about challenges and future directions. Of particular interest to us are international course deployments, and applications of educational technology to improve education in the developing world.

Richard Anderson is a Professor in the Department of Computer Science and Engineering at the University of Washington. He graduated with a B.A. in Mathematics from Reed College in 1981, and a Ph.D. in Computer Science from Stanford University in 1985. He joined the University of Washington in 1986, after a one-year Postdoc at the Mathematical Science Research Institute in Berkeley, CA. In 1987 he received an NSF Presidential Young Investigator award. He spent the 1993-1994 academic year as a visiting professor at the Indian Institute of Science, in Bangalore, India, and the 2001-2002 academic year as a visiting researcher in the Learning Sciences and Technology group at Microsoft Research. While at Microsoft, he led the development of Classroom Presenter, a tool for delivering presentations from the TabletPC. He was the 2007 recipient of the UW College of Engineering Faculty Innovator for Teaching Award. 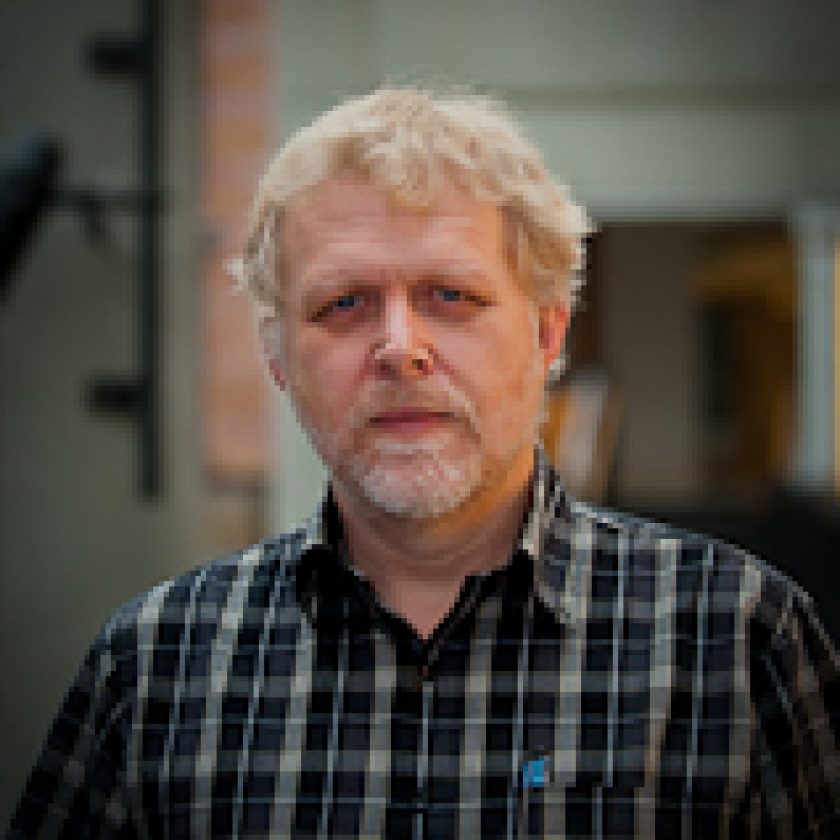