The Decision-Making Side of Machine Learning: Computational, Inferential and Economic Perspectives

Much of the recent focus in machine learning has been on the pattern-recognition side of the field.  I will focus instead on the decision-making side, where many fundamental challenges remain. Some are statistical in nature, including the challenges associated with multiple decision-making, and some are algorithmic, including the challenge of coordinated decision-making on distributed platforms.  Finally, others are economic, involving learning systems that must cope with scarcity and competition.  I will present recent progress on each of these fronts.

Michael I. Jordan is the Pehong Chen Distinguished Professor in the Department of Electrical Engineering and Computer Science and the Department of Statistics at the University of California, Berkeley. He received his Masters in Mathematics from Arizona State University, and earned his PhD in Cognitive Science in 1985 from the University of  California, San Diego.  He was a professor at MIT from 1988 to 1998.  His research interests bridge the computational, statistical, cognitive and biological sciences.  Prof. Jordan is a member of the National  Academy of Sciences, a member of the National Academy of Engineering and a member of the American Academy of Arts and Sciences.  He is a Fellow of the American Association for the Advancement of Science. He has been named a Neyman Lecturer and a Medallion Lecturer by the Institute of Mathematical Statistics.  He was a Plenary Lecturer at the International Congress of Mathematicians in 2018.  He received the  Ulf Grenander Prize from the American Mathematical Society in 2021, the IEEE John von Neumann Medal in 2020, the IJCAI Research Excellence Award  in 2016, the David E. Rumelhart Prize in 2015 and the ACM/AAAI Allen  Newell Award in 2009.  He is a Fellow of the AAAI, ACM, ASA, CSS, IEEE, IMS, ISBA and SIAM.

In 2016, Professor Jordan was named the “most influential computer scientist” worldwide in an article in Science, based on rankings from the Semantic Scholar search engine. 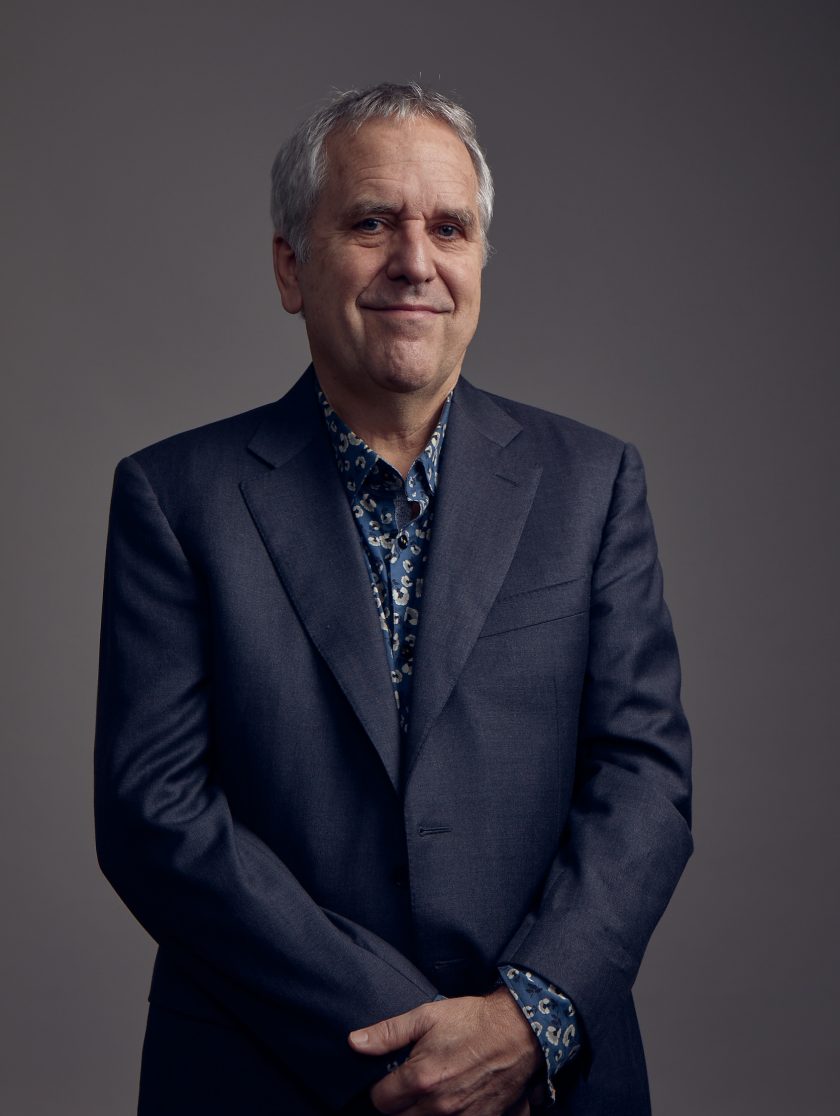