The Genesis of Coding Theory

This talk gives an historical overview of the field of channel coding dating back to the work of Shannon in 1948. The major advances in each decade since 1948 are viewed from a common perspective: the power and bandwidth efficiencies needed to achieve a targeted level of performance. The most important contributions in coding over the last 60 years are highlighted, including Hamming codes, Reed-Muller codes, Reed-Solomon codes, convolutional codes, soft decision decoding, trellis coded modulation, multilevel coding, multistage decoding, concatenated codes, turbo codes, low-density parity-check codes, spatially coupled codes, polar codes, and iterative decoding. Finally, areas of potential future research in channel coding are briefly discussed.

Dr. Costello has been a member of IEEE since 1969 and was elected Fellow in 1985. Since 1983, he has been a member of the Information Theory Society Board of Governors, and in 1986 he served as President of the BOG. He has also served as Associate Editor for Communication Theory for the IEEE Transactions on Communications, Associate Editor for Coding Techniques for the IEEE Transactions on Information Theory, and Co-Chair of the IEEE International Symposia on Information Theory in Kobe, Japan (1988), Ulm, Germany (1997), and Chicago, IL (2004). In 2000, the IEEE Information Theory Society selected him as a recipient of a Third-Millennium Medal. He was co-recipient of the 2009 IEEE Donald G. Fink Prize Paper Award, which recognizes an outstanding survey, review, or tutorial paper in any IEEE publication issued during the previous calendar year.

Dr. Costello’s research interests are in the area of digitalcommunications, with special emphasis on error control coding and coded modulation. He has numerous technical publications in his field, and in 1983 he co-authored a textbook entitled “Error Control Coding: Fundamentals and Applications”, the 2nd edition of which was published in 2004. 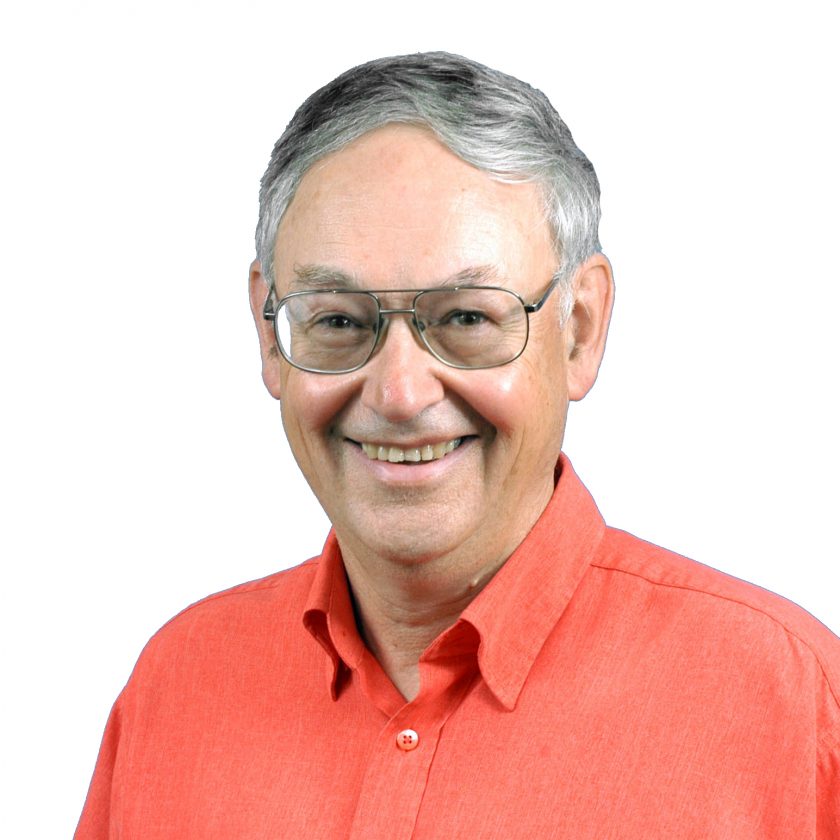