The meaning of distances in spectral analysis

Signal analysis is often a hidden technology behind a wide range of applications. From radar to medical imaging, and from speech processing to communications and system identification, many technological advances rely on new efficient ways to estimate a power frequency distribution from recorded signals. Robustness and accuracy are of at most importance, yet there is no universal agreement on how these are to be quantified. The focus of the talk is on intrinsic notions of distance between power spectral distributions.

We will discuss alternatives and present a natural distance motivated by a problem in prediction of time-series. More specifically, a power spectral distribution allows constructing an optimal predictor for a corresponding time-series. If the actual power spectral distribution of the time-series differs from the one used in designing the predictor, a degradation of the prediction-error variance is to be expected. This degradation of predictive performance allows us to quantify distances and induces a Riemannian metric. This metric defines a natural geometry for power spectral densities. A similar rationale has long ago been followed in Information Theory, where the Fisher information metric was used to define the appropriate Information Geometry in the works of Rao, Amari, and others. Analogies, comparison, and applications will be discussed.

Tryphon T. Georgiou received the Diploma in Mechanical and Electrical Engineering from the National Technical University of Athens in 1979, and the Ph.D. degree from the University of Florida in 1983. He has served on the faculty at Florida Atlantic (1983-1986) and Iowa State (1986-1989) Universities. Since 1989 he has been with the University of Minnesota where he holds the Vincentine Hermes-Luh Chair of Electrical Engineering. He has served on the Editorial board of  the IEEE Transactions on Automatic Control, the Society for Industrial and Applied Mathematics Journal on Control and Optimization, and the Systems and Control Letters. He has also served on the Board of Governors of the Control Systems Society of the IEEE.

He has received the George S. Axelby Outstanding Paper award of the IEEE Control Systems Society three times, for the years 1992, 1999, and 2003. In 1992 and in 1999 he received the award for joint work with Prof. Malcolm C. Smith (Cambridge Univ., U.K.) advancing the gap metric as a tool for robustness analysis and design of feedback control systems, and in 2003 for joint work with Professors Chris Byrnes (Washington Univ. St. Louis) and Anders Lindquist (KTH, Stockholm) which deals with model complexity constraints in robust control and in signal analysis. 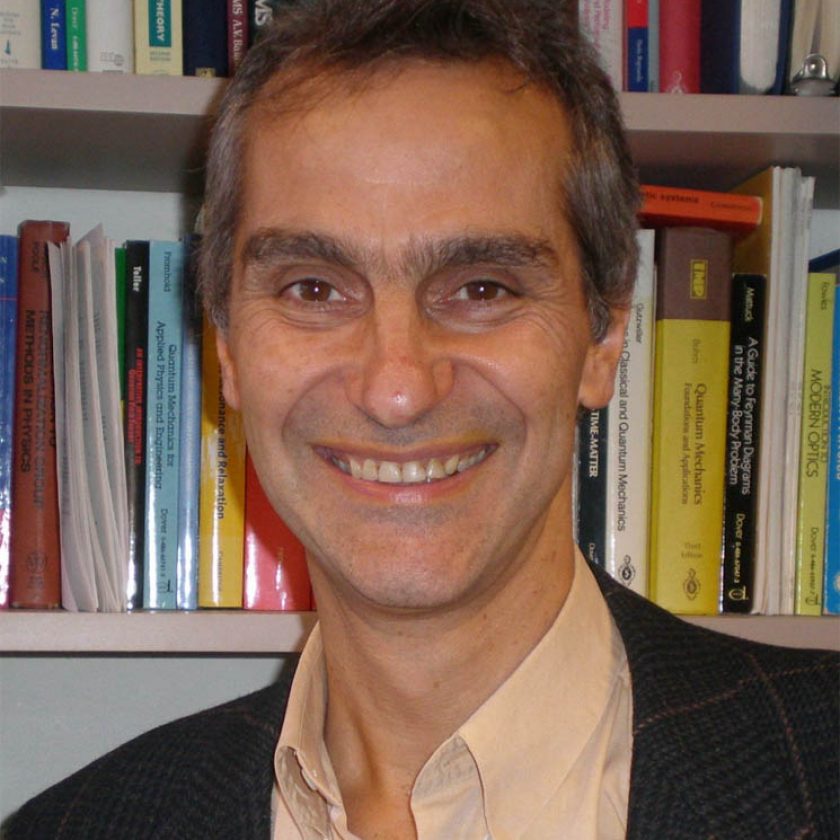