THE EARTH, OCEAN, PLANETARY, AND BIOLOGICAL SCIENCES are in a transformational period triggered by the confluence of technological advances in sensor technologies, robotic systems, high-speed communication, nanotechnology, and dramatically escalating capabilities to computationally simulate reality. The NEPTUNE regional cabled ocean observatory capitalizes on these advances and is part of a worldwide effort to develop coastal, regional, and global ocean observatories. Novel database architectures and data-mining strategies will be required as we accumulate vast reservoirs of data, indexed in time and space, about how the terrestrial, oceanic, and atmospheric systems interact to support the health and biodiversity of our planet.

John Delaney is Director of the NEPTUNE Program and Professor of Oceanography at the University of Washington. A marine geologist, his research focuses on the deep-sea volcanic activity of the Juan de Fuca Ridge in the northeast Pacific Ocean.

After receiving his BA degree in Geology from Lehigh University in 1964, he received his MS in Geology from the University of Virginia while concurrently working as a Mineral Exploration Geologist in Charlottesville. In 1977 he earned his PhD in geology at the University of Arizona studying volatiles trapped in the glassy rinds of mid-ocean ridge basalts. He joined the University of Washington’s School of Oceanography faculty in 1977, winning the Teaching Award in 1980 and the Distinguished Research Award in 1991. He was a visiting scientist at the Lunar and Planetary Institute and Johnson Space Center from 1977 to 1980.

He has served as chief scientist on over forty oceanographic research cruises, many of which have included the Deep Submergence Vehicle Alvin and the Remotely Operated Vehicle Jason. In September 2005, Delaney co-led the VISIONS ’05 research cruise, which successfully broadcast the first-ever live high-definition video imagery from the seafloor. The general public was able to view these live broadcasts from the Juan de Fuca Ridge via cable TV on the ResearchChannel and over the web.

In the summer of 1998, Delaney led a joint expedition with the American Museum of Natural History to successfully recover four volcanic sulfide structures from the Ridge. This U.S./Canadian effort was the subject of a NOVA/PBS documentary.

Other activities and honors include being named a Fellow of the American Geophysical Union in 1995; co-leading the development and launch of the REVEL professional-development program that takes science teachers to sea; and serving on the NASA committee planning missions to the moons of Jupiter, and on the NSF Advisory Committee for Environmental Research and Education. 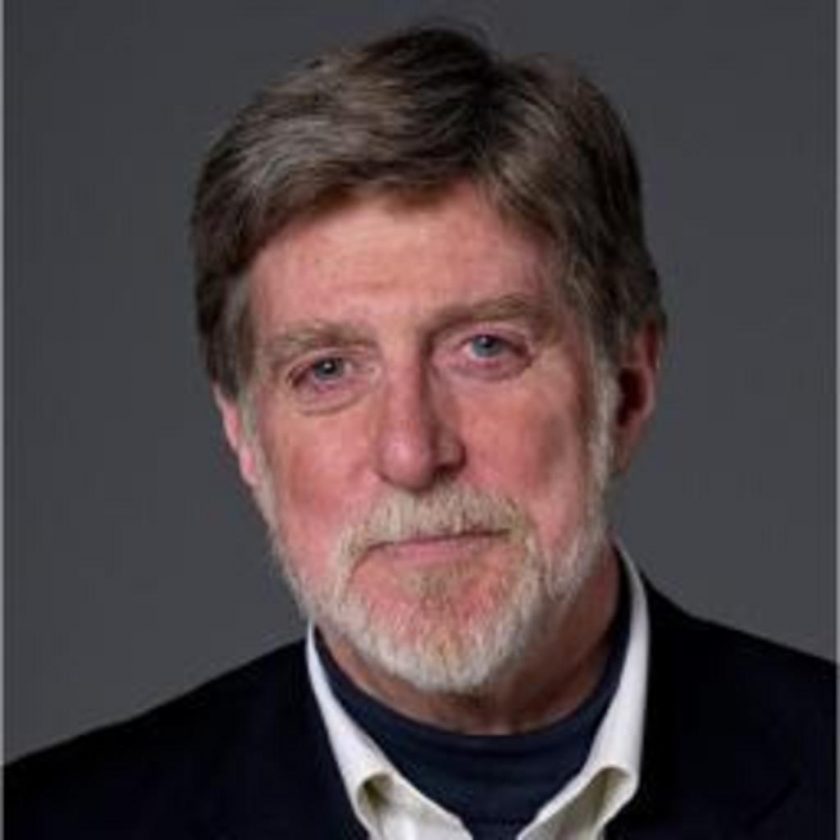