The Unknown History of Silicon Valley

The story of Silicon Valley as usually told generally begins with Shockley and the transistor, proceeds to Fairchild and the integrated circuit, then to Intel and the microprocessor, and finally ends up with Google or Facebook. There might be occasional mentions of Hewlett and Packard, but less often now. Even rarer are discussions of Federal Telegraph, which was the first time that the now-standard alchemical ingredients of a boy genius, a university, and risk-taking investors combined to produce technological magic. The “overnight” success of Silicon Valley actually took the better part of a century, and traversed multiple cycles of stagnation, failure and re-invention. Frequently neglected are the key roles played by the Cold War (particularly in the guise of the Space Race), changes in tax law, and dumb luck, which all combined with the fabled “regional advantage” to create the Silicon Valley as it is known today.

Tom Lee received his degrees from MIT, where he built the world’s first CMOS radio in the late 1980s. He’s been at Stanford since 1994, and recently completed a tour of duty as Director of the Microsystems Technology Office of DARPA. He is the 2011 recipient of the Ho-Am Prize in Engineering (informally known as “the Korean Nobel”) for his RF CMOS work. He maintains an unhealthy interest in technology history, as evidenced by his collection of thousands of vacuum tubes, kilograms of early semiconductors, and over 100 classic oscilloscopes. In his spare time, he enjoys playing the violin as an effective means of pest control. 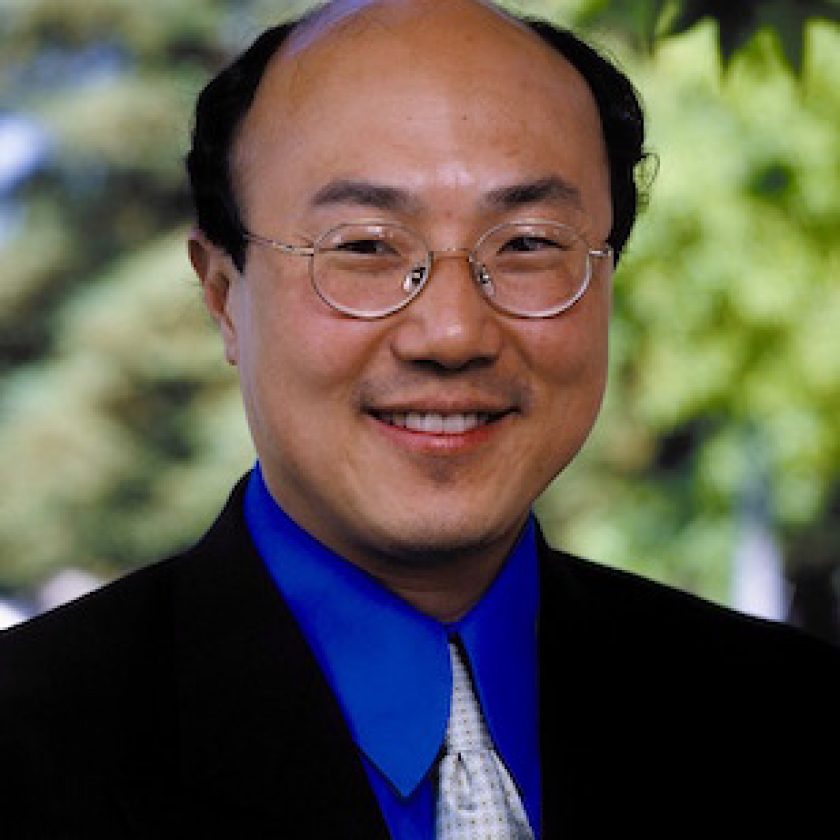