The Value and Realization of Large Displays

Large displays have long been sought as “informational panels” or information walls. Why might large displays be useful? How would large displays be built cost-effectively? This talk will describe a large display designed and built at Microsoft and used in several places inside the company for assisting information workers. This display called “DSHARP” possesses a 90 curved screen that has an 11 x 44 inch display surface. Additionally, research on how beneficial users found this display will be given. Tasks ranging from simple navigation, to simulation and workflow functions have been done. Data on the observed productivity increase as well as user observations will be given. Lastly, the technology options for building cost-effective displays of this size and scope will be discussed.

Gary K. Starkweather received his B.S. in Physics from Michigan State University in 1960, and a Master’s Degree in Optics from the University of Rochester in 1966. He has spent over 40 years in the imaging sciences and holds over 44 patents in the fields of imaging, color and hardcopy devices. From 1962 to 1964, he worked for Bausch & Lomb Inc. in Rochester, NY. From 1964 until 1988 he was employed by Xerox Corporation where he became a Senior Research Fellow. While at the Xerox Palo Alto Research Center, or PARC, he invented the laser printer. He has received a number of awards for this work, including the Xerox President’s Achievement Award (1977), the Johann Gutenberg Prize from the Society for Information Display (1987), and the David Richardson medal from the Optical Society of America (1991). From 1988 until 1997, he was employed by Apple Computer as an Apple Fellow involved in Publishing and Color Imaging products and research. In 1994 he received a Technology Academy Award for his consulting work with Lucasfilm and Pixar on color film scanning. In 2002, he was inducted into the Technology Hall of Fame at COMDEX. Currently, he is part of Microsoft Research as an Architect working on displays and information processing. He has published many papers and has written a book chapter entitled, “High Speed Laser Printers” for Academic Press. He continues to serve on several technical committees involved in display and color related imaging issues and has lectured at both Stanford University and UCLA. 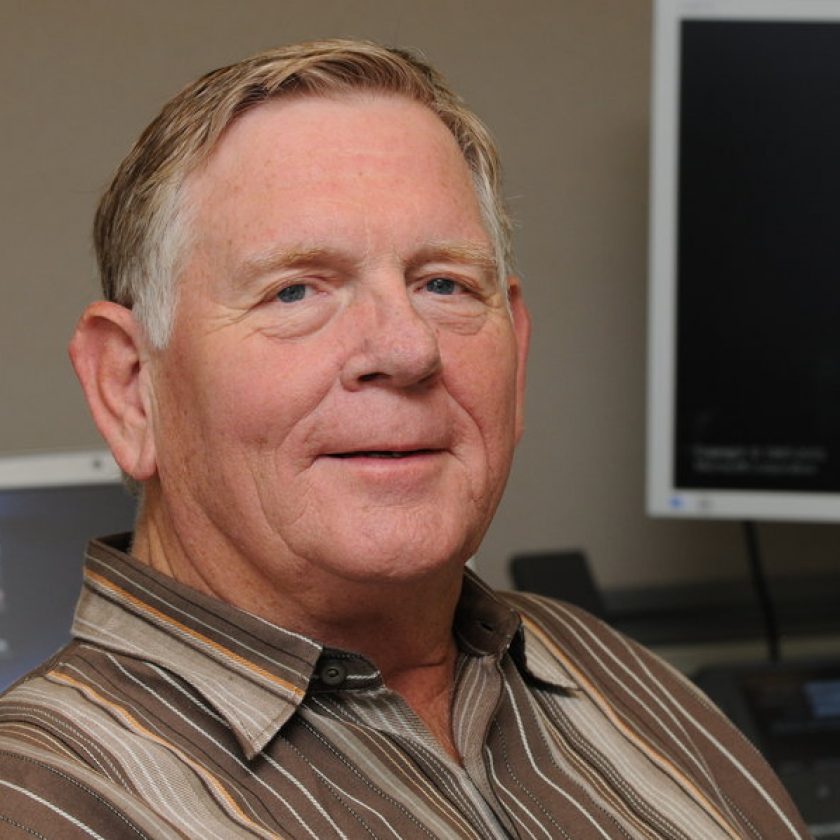