The Value of Network State Awareness in A Changing World: Tackling Dynamics in Wireless Networks and Smart Grids

Multi-scale dynamics are ubiquitous in complex networks, ranging from explosive information transmissions in communication networks to massive energy transfer in power grids to complicated chemical interactions in biomedical systems. In this talk, we explore the value of network state awareness in tackling dynamics in wireless networks and smart grids. Wireless networks operate under hostile conditions, and exhibit multi-scale stochastic dynamics. Probing is a key mechanism to estimate and track network dynamics for state-aware adaptive management. However, incorporation of stochastic dynamics into network optimization/control is often challenging, because of the intrinsic tradeoffs between probing cost and resource allocation. The first part of this talk is devoted to characterizing fundamental tradeoffs between probing and scheduling in the context of a contention-based ad-hoc network, for throughput maximization and delay minimization. The nation’s power grid is perhaps the most dynamic and heterogeneous man-made network. With the advent of a wide range of distributed energy sources being added to the system at the distribution and sub-transmission levels, situation awareness will play a critical role in facilitating information/energy interactions and grid operation. This talk takes a fresh perspective to address some fundamental issues towards smart grids in the making, including PMU data processing for contingency analysis, multi-scale scheduling and control for wind generation integration, and robust CPS architecture design via inter-network edge allocation.

Junshan Zhang received his Ph.D. degree from the School of ECE at Purdue University in 2000. He joined the EE Department at Arizona State University in August 2000, where he has been Professor since 2010. His research interests include network optimization/control, cyber-physical systems, stochastic analysis, and complex network dynamics. He is a recipient of the ONR Young Investigator Award in 2005 and the NSF CAREER Award in 2003. He co-authored a paper that won IEEE ICC 2008 best paper award, and one of his papers was selected as the Runner-up for the INFOCOM 2009 Best Paper Award. He was general chair for Communication Theory Workshop 2007, and he will be TPC co-chair for INFOCOM 2012. 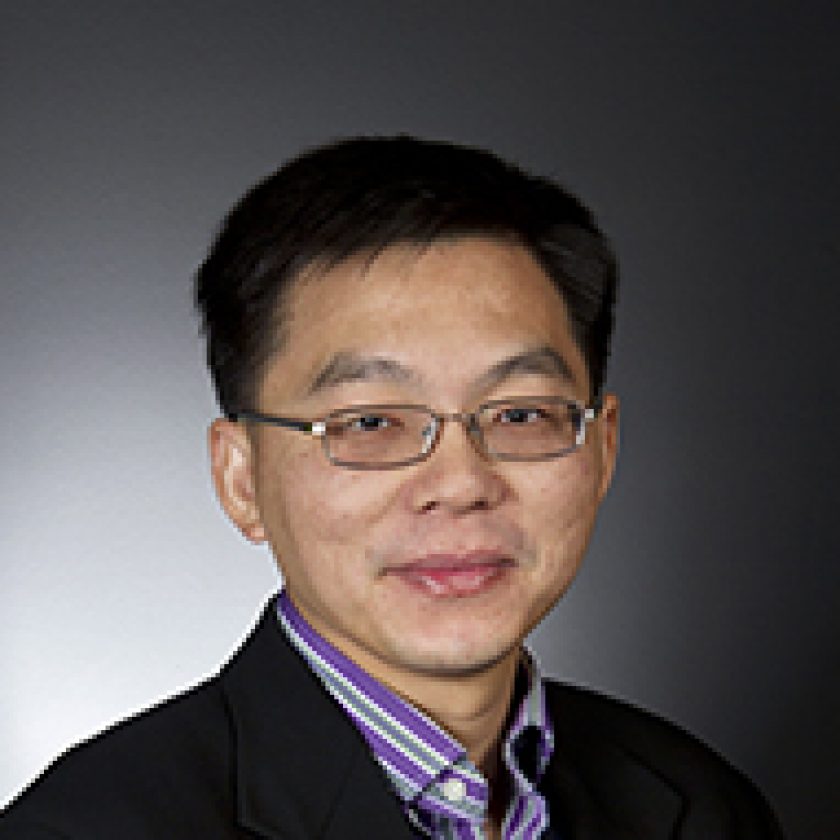