DNA‐based bottom‐up assembly provides a means of fabricating complex structures with sub 3 nm feature size. I will describe research at Boise State University directed toward using this technology to make electro‐optical devices. The work is currently focused on two areas : (1) the use of dielectrophoresis to make the connection between top‐down and bottom‐up fabricated structures and (2) the use of DNA origami to organize quantum dots and metal nanoparticles with the aim to form electro‐optical devices.

Bernard Yurke grew up in Boise, Idaho. He did his first two years of undergraduate work at Boise State College, which is now Boise State University. He then transferred to the University of Texas at Austin where he received a BS and MA in physics. He did his Ph.D. work at Cornell University in experimental low temperature physics. Upon completing his Ph.D. he was hired as a research physicist at Bell Laboratories, then part of AT&T, where he worked for nearly 25 years. He retired from Bell Laboratories in the fall of 2007. He joined the faculty at Boise State University in January of 2008 and holds a joint appointment as Research Professor in the Materials Science and Engineering Department and in the Electrical and Computer Engineering Department.

While at Bell Laboratories, Bernard Yurke worked in a variety of fields, including low temperature physics, quantum optics, liquid crystals, biophysics, microelectromechanical systems (MEMS), and DNA nanotechnology. Highlights of his career include having served as the theorist for the Bell Laboratories team that was first to generate squeezed light, having been the first to experimentally demonstrate the generation of squeezed microwaves, and having been the first to construct a DNA-based nanodevice powered by DNA. His current research is focused on DNA nanotechnology. 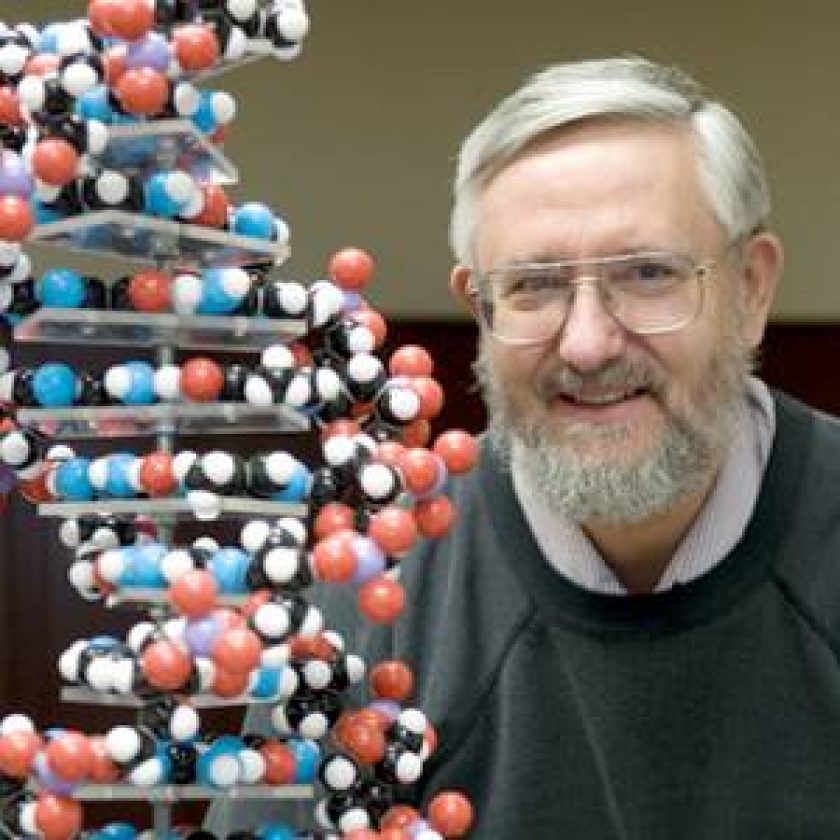